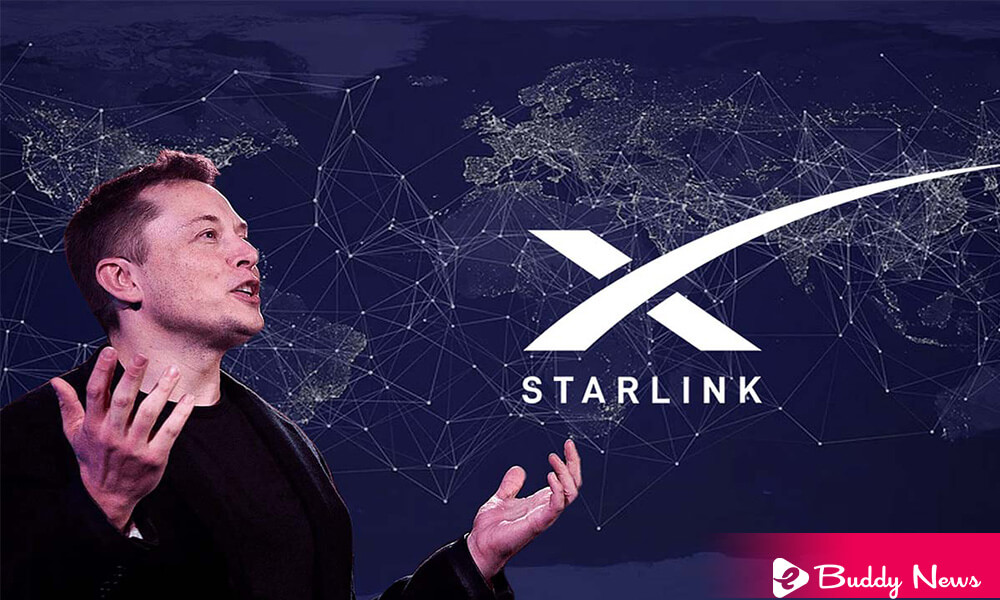 He said that the government had scrutinized some of the proposals submitted by Starlink so far.

He added Starlink representatives would be in Malaysia next week to scrutinize these proposals. They hope this soonly finalized as they are ready to come to Malaysia, bringing these new technologies to benefit its economy.

Azmin spoke to media journalists after meeting with representatives of SpaceX and Starlink at the SpaceX headquarters.

He said there was already a Johor-based Malaysian company, a major manufacturer of essential components for the satellites built by Starlink.

He said their (SpaceX and Starlink) intention is to see if they can expand this supply chain among local companies. With this new investment, they need the support of a wider supply chain.

And Starlink internet plans to provide an opportunity for companies of Malaysia to get involved in space technology soon.

He said the presence of Starlink is important for Malaysia in facilitating its digital transformation agenda. He added that he believes that Starlink’s presence in Malaysia will strengthen Malaysia’s economic position in South-East Asia and globally.

He said that the companies see the potential in Malaysia, and the government is currently facilitating the process to realize their proposed project in the country.

He said that they had identified several suitable sites for this investment. In June, they will be in Malaysia to finalize a suitable place for investment in Malaysia.