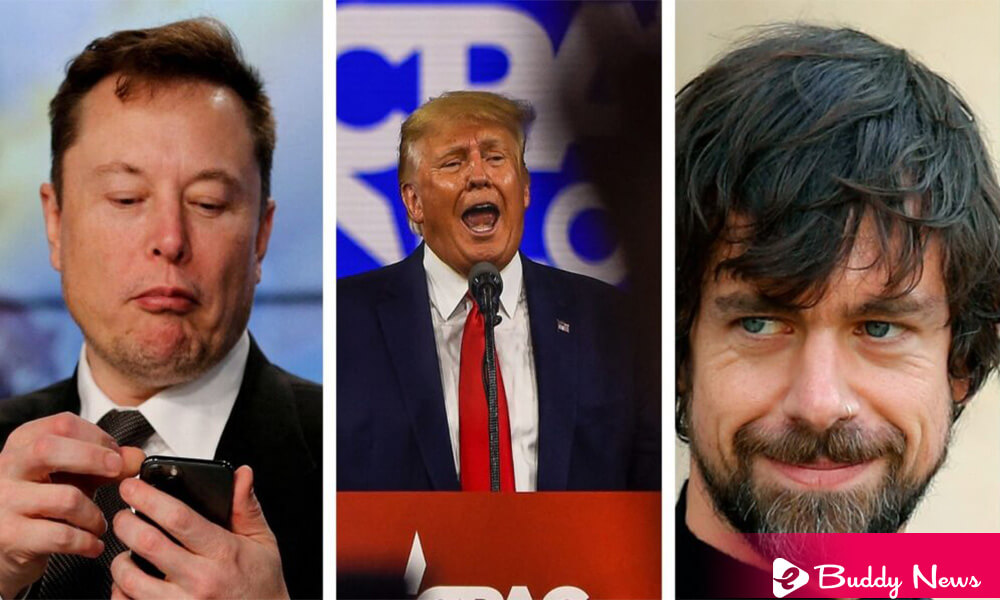 During the Future of the Car conference, Tesla Chief Executive Elon Musk said that he would reverse the Twitter ban on former US President Donald Trump.

We all know that Tesla’s CEO has signed a $44 billion deal to acquire Twitter, and his plans are still not clear. Elon Musk has called himself a free speech absolutist and noted that there would be less moderation on the site.

Musk said that he and Twitter co-founder Jack Dorsey consider permanent bans should be extremely rare. And he reserved for accounts that operate bots or spread spam.

The suspension of Trump’s account, which had more than 88 million followers, silenced his main megaphone days before his term’s end. Furthermore, it followed years of debate over how social media companies should moderate the accounts of powerful world leaders.

Jack Dorsey permanently suspended Trump from Twitter shortly after the January 6 riots at the US Capitol. Twitter cited the risk of further provocation to violence in his decision.

Musk said that the decision amplified his views among people on the political right, calling the ban morally wrong and completely stupid.

However, on the other side, Jack Dorsey agreed with the decision of Elon Musk to reverse the Twitter ban on Donald Trump.

Trump previously told the media that he would not return to Twitter even if Musk bought the platform and reinstated his account. He also said he would use Truth Social’s social media app, a Twitter-like platform launched on the app store. Apple at the end of February and in which users post the truths instead of tweets.

Trump Media & Technology Group owned the platform, run by Devin Nunes, a former Republican congressman. There was no quick response from a Trump spokesman.

Musk said he could do the deal to acquire Twitter in two to three months in a best-case scenario during the conference. But he added that Twitter had not yet submitted a proxy for a shareholder vote to approve the deal, and outstanding questions still needed to be resolved.

Moments earlier, shares of Twitter fell to a level that indicated the stock market, for the first time, considered that Musk was unlikely to make the $44 billion acquisition as originally agreed.