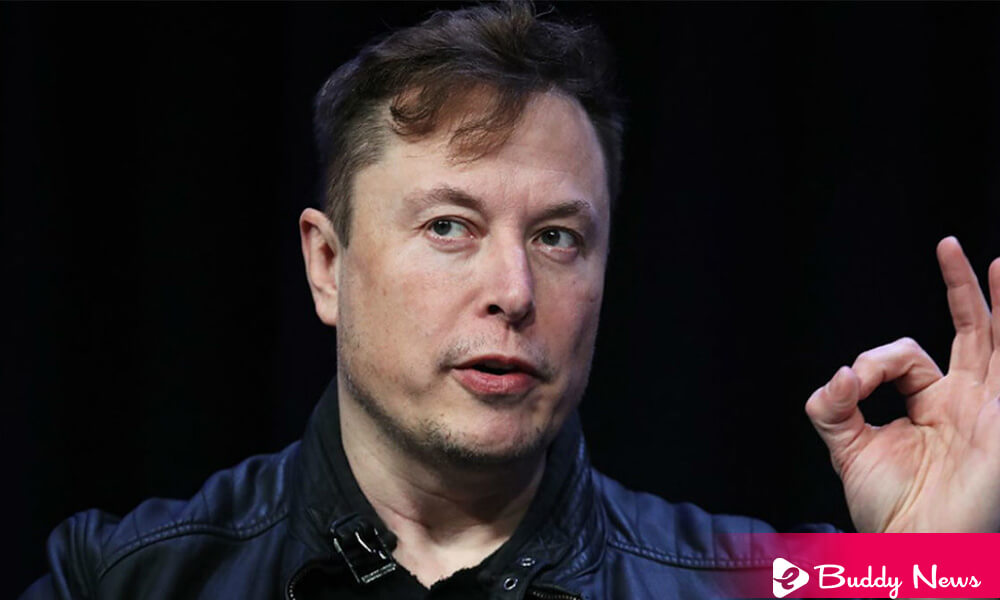 The purchase of Twitter by the eccentric millionaire Elon Musk will almost completely renew the heads of the company. And reports indicate that Elon Musk has already thought of the first name that will replace Parag Agrawal as CEO.

The media has noted that Elon Musk will become Twitter CEO temporarily after the $44 billion purchase.

According to the report, Musk would only be a few months after the act, replacing Parag Agrawal. Parag took over the position only a few months ago after the departure of Jack Dorsey.

Parag Agrawal himself has been responding to these rumours and has only pointed out that he regrets not getting some extra points in the negotiation.

At a company general meeting, He said that he wished they had done better with many things. There are things that Parag fundamentally disagrees with it. He wanted them to change those things together to improve, introspect and make Twitter better for everyone worldwide. He also added that everyone worldwide uses Twitter, making it even better and more shocking.

Already media pointed out that Elon Musk wanted to change the heads of Twitter after the transaction, but he did not believe that he would choose himself for the position. However, Elon Musk will continue as Twitter CEO temporarily for only one purpose until he chooses another person.

On numerous occasions, Musk has expressed his displeasure with Twitter’s management, including at a securities presentation on April 14.

Elon Musk has assured that he maintains an extra amount of 7 billion dollars with him to finalize his proposed acquisition of Twitter, with investors coming from crypto portfolios and Saudi Arabia.

Recently, different deputies from the United Kingdom have asked the millionaire to go to the country to discuss his plans with the platform.