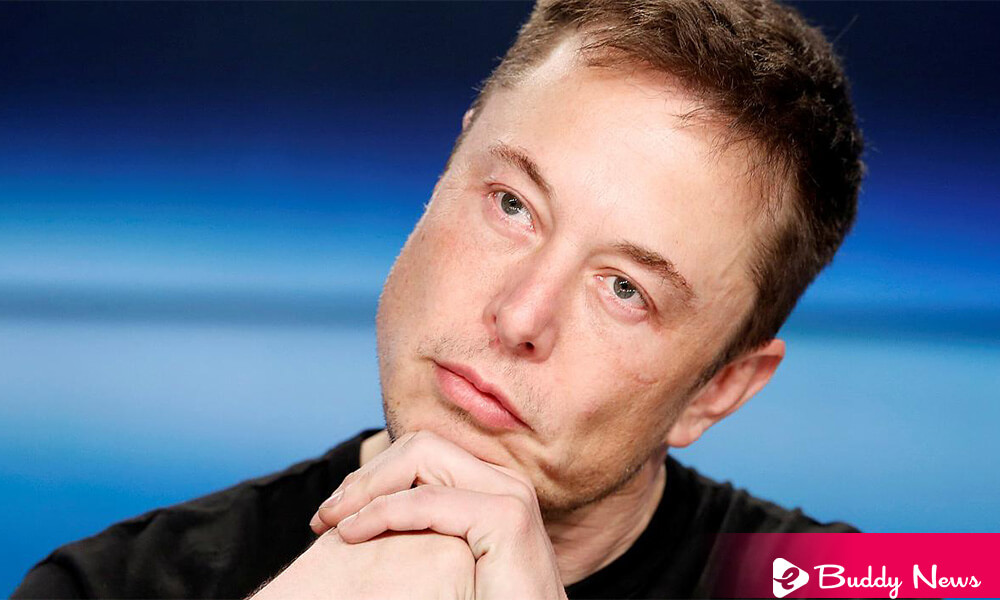 Billionaire Elon Musk surprised and worried many of his followers as the owner of Tesla wrote a message about a possible death under mysterious circumstances on his Twitter account.

The CEO of SpaceX has always been controversial, but not to the degree that one might think of having a mortal enemy. However, being a public person and with a lot of money, anything can happen.

Elon Musk tweeted that it is good to know the news if he got death under mysterious circumstances. His latest tweet sparked another buzz on social media.

One of his followers said that it is impossible to die. The world needs him to reform. Another follower of Musk said they must protect Musk at all costs. Humanity is counting on him.

Before posting about the mysterious death tweet, the Tesla chief Musk had shared a post that appeared to be a communication from a Russian officer. He said he was involved in supplying the fascist forces in Ukraine with military communication equipment. In addition to this, Elon, you be held accountable like an adult no matter how much you’ll play the fool.

Recently Elon Musk was recognized as the world’s richest person. Also, a few days ago, Elon bought Twitter for $44 billion, becoming a worldwide trend, with the purchase expecting several changes.

In addition, Musk currently owns the Tesla car brand and the Space X space agency. Because of these brands, Musk’s fortune amounts to $247.6 billion, which is even larger than the GDP of many countries combined.