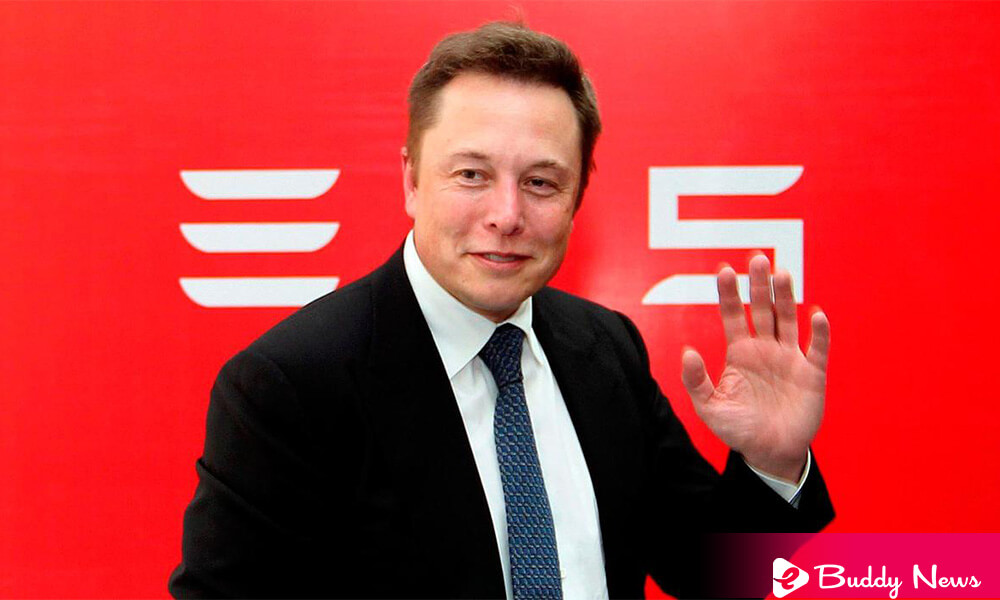 A boy named Elon Musk, who came from South Africa to Canada and then to America, started a career as a programmer turned into a billionaire with his routine practices to achieve success.

How did that boy become one of the richest men in the world? What are the keys to the success of one of the most controversial and well-known technology entrepreneurs?

Elon Musk is a clear example of productivity. By following the press appearances of the founder and CEO of Tesla and SpaceX, one realizes that his milestones are frequent. Recently he was named the world’s richest person by Forbes.

Elon Musk always practices some rules in his daily routine to get success in his goals.

Here are the best four routine practices of Elon Musk basis on which anyone can work into their routine.

Musk 4 Routine Practices To Get Success

1. Learn To Organize Your Time

According to Medium, one of them is as simple as organizing your time.

It is a formula that will allow you to make sure that you can carry out the tasks. You have set them for yourself instead of starting to execute them without a clear objective. You have to avoid spontaneity and organize yourself. Otherwise, you will accumulate quite a lot of lost time at the end of your day.

In this sense, the CEO of Tesla and Space X sets blocks of time to meet their objectives. According to the same source, Musk divides his time into five-minute chunks and accomplishes his goals in minutes. The idea is to divide the day into hours and define the tasks for each of them.

2. Determine The Purpose Of Your Actions

Another of your keys is to determine the purposes of your actions. Think about why you are doing something and go to achieve that goal. If you can identify the reasons why your work is important, you will surely find more motivation.

Finally, it is important to set more ambitious goals than usual. If you want better results, you will have to go beyond what you do every day.

For example, if you have to reach several monthly sales, do not stop at achieving it: try to duplicate your results. Also, if you have a certain amount of time to complete a task, try to execute it in half the time.

4. Don’t Attend Meetings In Which You Are Not Going To Participate

Musk also has a trick for keeping work meetings from dragging on in his quest for productivity. Don’t go to a meeting if you’re just going to be there and not participate. In that case, look for faster ways, such as sending an email or going to a colleague’s table to solve your doubts.