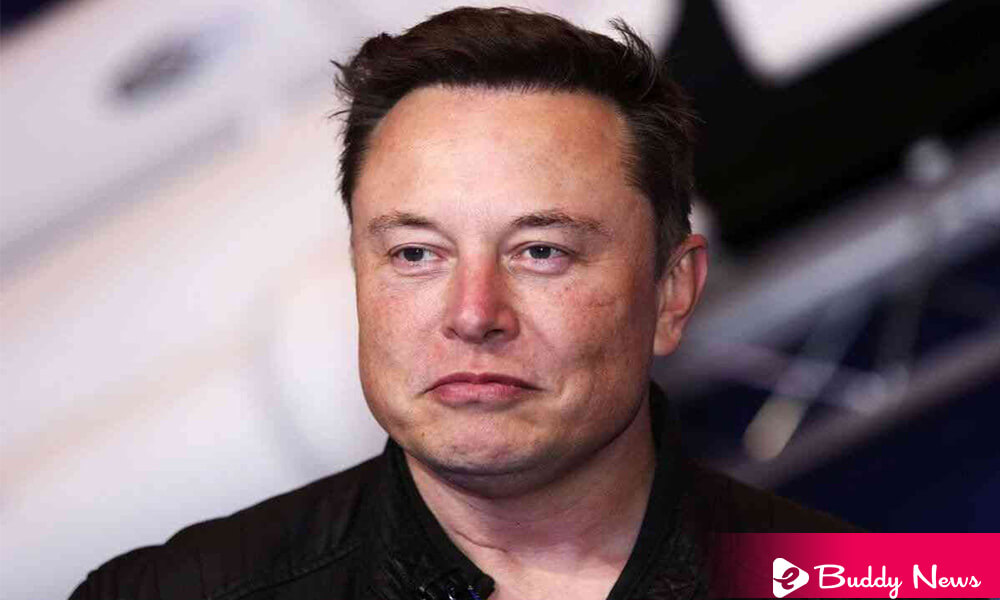 The media reports that Tesla owner Elon Musk will invest high up to 15 billion dollars from $10 billion from his own money to buy Twitter private. He also plans to launch a public offering in about ten days, citing two familiar sources.

According to the report, the millionaire turned to the American financial multinational Morgan Stanley to raise another 10 billion dollars in debt.

Elon Musk, To Buy Twitter, Will Invest Up To 15 Billion Dollars From His Money

It is worth remembering that Elon Musk himself lashed out at the Twitter board after it adopting a poison pill to protect itself from a $43 billion buyout offer from its second-largest shareholder.

Musk tweeted to a user’s post criticizing the board that the Twitter board salary will be $0 if my offer is successful, saving about $3 million a year.

And then Musk says that he will invest up to 15 billion dollars from his own money to buy Twitter to make it a free speech social platform.

Yesterday it transpired that more private capital companies had expressed their interest in participating in an operation through Twitter.

The sources who declined to identify did not name the companies.

After interest surged, Thoma Bravo, a tech-focused private equity firm, contacted Twitter to explore the possibility of making a $103 billion bid. That would challenge the $43 billion bid of Elon Musk.

The sources said that Apollo Global Management is considering ways that it can provide financing to any deal, and it is open to working with Musk or any other bidder. The sources added that his involvement would be through his credit investment platform and not his private equity business.