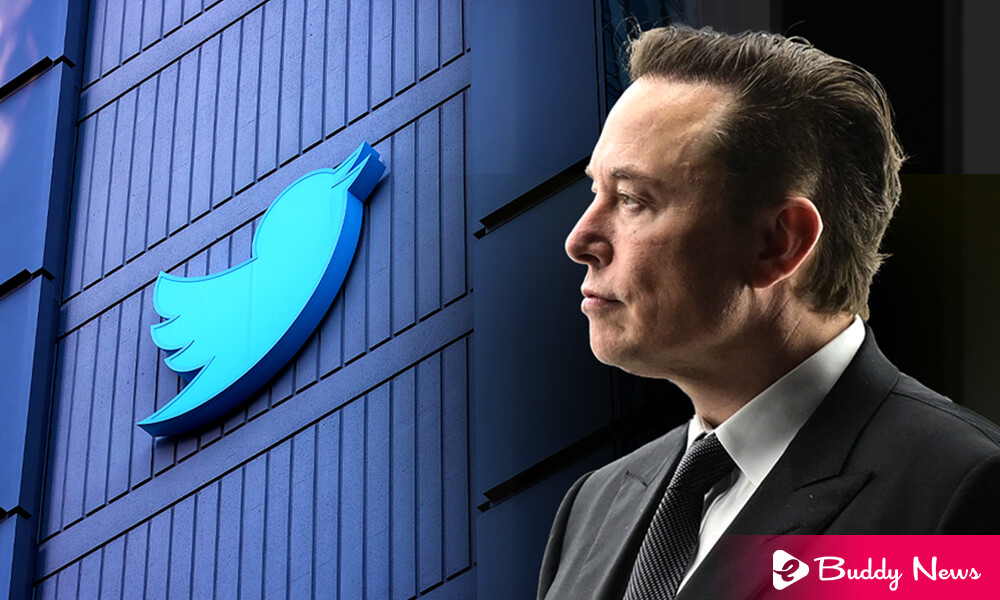 According to an official document made public, billionaire Elon Musk threatened to withdraw his Twitter deal, alleging that the social network is failing to comply with its obligations to provide data on false accounts.

The SEC released the text on the US stock market authority site.

The platform indicated in a message sent to media that it shares information with Musk by the signed agreement and intends to complete the operation at the agreed price.

After presenting in April an offer to buy the social network for 44,000 million dollars after acquiring more than 9% of the company’s share capital, the richest man in the world has repeatedly questioned the data provided by Twitter about fake accounts and the measures taken to limit their proliferation. Also, Musk threatened Twitter to withdraw his deal because he doubted data.


However, it is the first time he raises his questions in an official document.

According to the company, fake accounts represent less than 5% of those registered.

The letter reads that Twitter’s latest offer to provide additional details regarding its testing methods via written documents or verbal explanations amounts to rejecting requests of Musk for data.

According to the text, Musk requires more information to prepare for the transition and complete the operation.

This new episode in the mediatic Twitter purchase operation occurs after the expiration of the deadline for the US competition authorities to initiate an examination of the transaction. Therefore, they did not do and left the field open to making the purchase.

In case the operation is not carried out, the compensation clause reaches 1,000 million dollars.

On Wall Street, shares of Twitter fell 1.5% on Monday to $39.56, far from the $54.20 proposed by Musk in April. The analysts summarize this fall reflects the deep skepticism of investors about the completion of the operation.