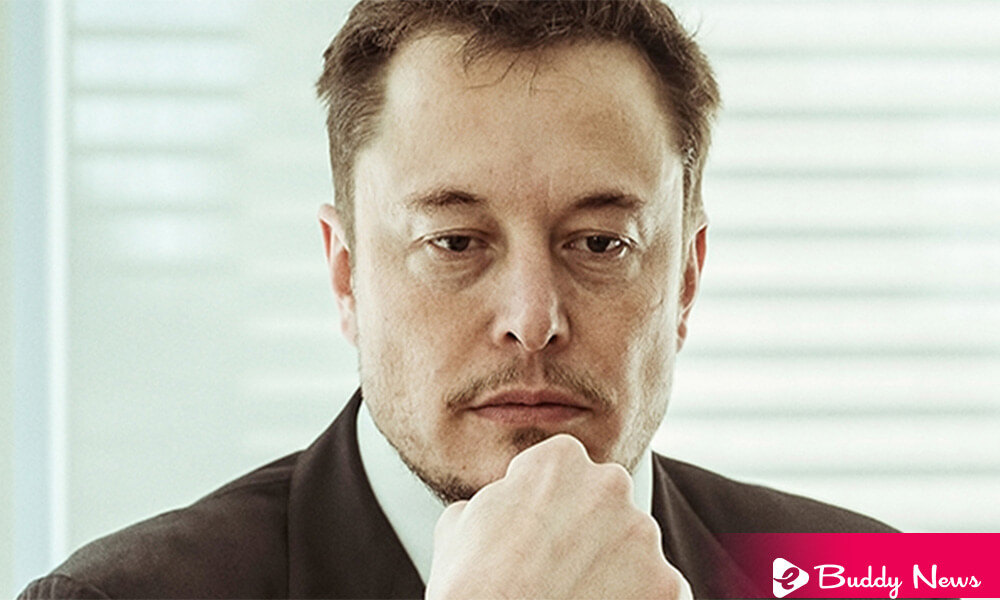 Elon Musk, the founder of Tesla, has been sued by Twitter investors for manipulating the social network’s share price before the takeover bid. Thus, they accuse Musk of delaying disclosing his participation in the social platform and manipulating the market. They filed a lawsuit late Wednesday in federal court in California.

Investors said Musk saved $156 million by not disclosing that he had bought more than 5% of Twitter before March 14, the media reports. The tycoon continued to buy shares afterward, finally revealing on April 4 that he owned 9.2% of the company.

The investors, led by William Heresniak, said that Musk manipulated the market and bought the Twitter stock at an artificially low price by delaying the disclosure of his Twitter holding.

Earlier this month, the media reported that the US Securities and Exchange Commission (SEC) was investigating the delay in Musk’s disclosure. The billionaire businessman has not yet publicly explained why he did not file the SEC application promptly.

However, it is not the first lawsuit that Twitter investors sued Elon Musk that he has faced. On May 6, the Florida pension fund sued Musk himself and Twitter which seeks to prevent the Tesla founder from completing the acquisition of the social network before 2025. In its lawsuit filed in Delaware Chancery Court, the Orlando police pension fund said Delaware law prohibits a quick buyout. It happened because Musk had deals with other big Twitter shareholders. That includes his financial adviser Morgan Stanley and the founder of the social network Jack Dorsey, to support the purchase.

The fund said those deals made Musk, who owns 9.6% of Twitter, the beneficial owner of more than 15% of the company’s shares. And he said the takeover required to be delayed for three years unless two-thirds of the shares he didn’t own gave their approval.

The new lawsuit also accuses Musk of having made statements deliberately that have manipulated the market. Such as his statement that he was stopping the operation until he knew more information about the fake accounts on the social network caused a 9.8% drop in shares platform actions. In Musk’s opinion, which coincides with that of many analysts, it was a maneuver by the businessman to lower the price of the social network after having offered 54.2 dollars per share. Furthermore, after seeing how the Tesla shares, which Musk himself had linked to the operation, plummeted.

According to the suit, market manipulation by Musk has worked. Twitter has lost $8 billion in valuation since announcing the purchase.

This new legal conflict occurred on the same day that Musk notified the SEC that he would raise his funds from 21,000 to 33,500 million dollars to carry out the purchase of Twitter for 44,000 million dollars. The loan guarantee will cover the rest by the assets of the social network itself. A movement with which Musk eliminates the share of the financing of the operation that had his own Tesla shares as collateral. Furthermore, that had acted as a drag on the evolution of the automobile company on the Stock Market.