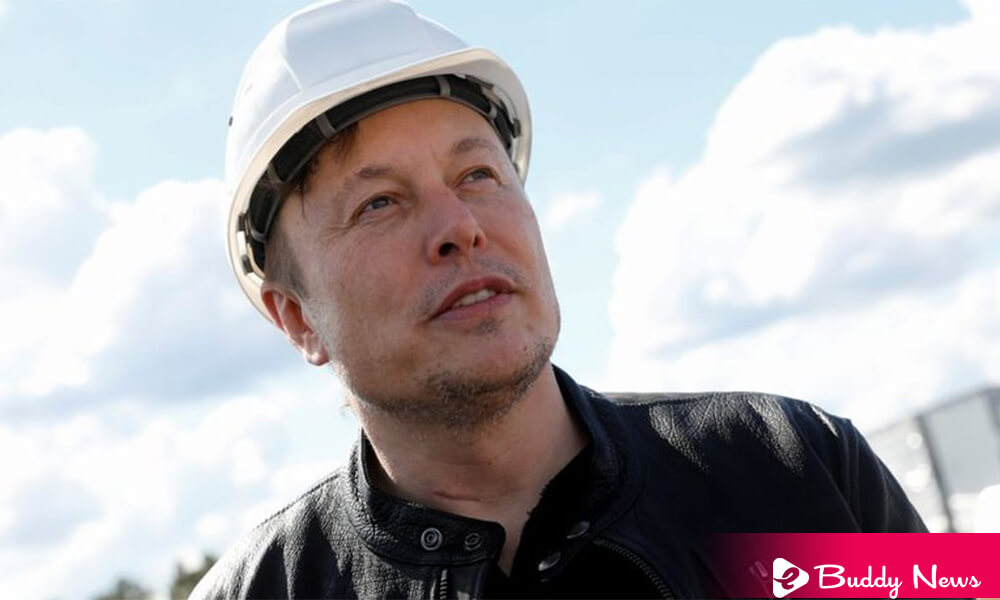 Elon Musk has secured $46.5 billion in funding to buy Twitter Inc’s bid. It is considering a takeover bid for its shares, a filing with US regulators showed on Thursday.

Musk himself has pledged to put up $33.5 billion, which includes $21 billion of equity and $12.5 billion of margin loans, in order to provide finance the transaction. Twitter shares rose 1%.

According to the document, banks and Morgan Stanley have agreed to afford an additional $13 billion in secured debt against Twitter itself.

The latest move of Musk comes after Twitter failed to respond to his offer and adopted a ‘poison pill’ plan to frustrate the effort of the billionaire to buy the ‘social media platform’ for $43 billion.

He has said that they have to privatize the ‘social media company’ to grow and further to become a platform for free speech.

The bid from Musk, Twitter’s second-largest shareholder, has attracted venture capital interest in participating in a deal for the company, Reuters reported, citing people familiar with the matter.

‘Apollo Global Management Inc’ is considering ways to provide financing for any deal. Further, it is open to working with Musk or any other bidder. Simultaneously, Thoma Bravo told Twitter that he had been exploring the likelihood of submitting a bid.

Elon Musk is an active Twitter user with more than 80 million followers on the platform. He has made several announcements via tweets, including some that have put him at odds with US regulators.

Musk tweeted in Twitter and said that he had secured funding to buy ‘Tesla Inc. (private)’ for $420 a share in 2018. It was a move that led to millions of dollars in the form of fines. Further, the issue forced him to step down as chairman of the electric car company to resolve claims by the US securities regulator that it defrauded investors.