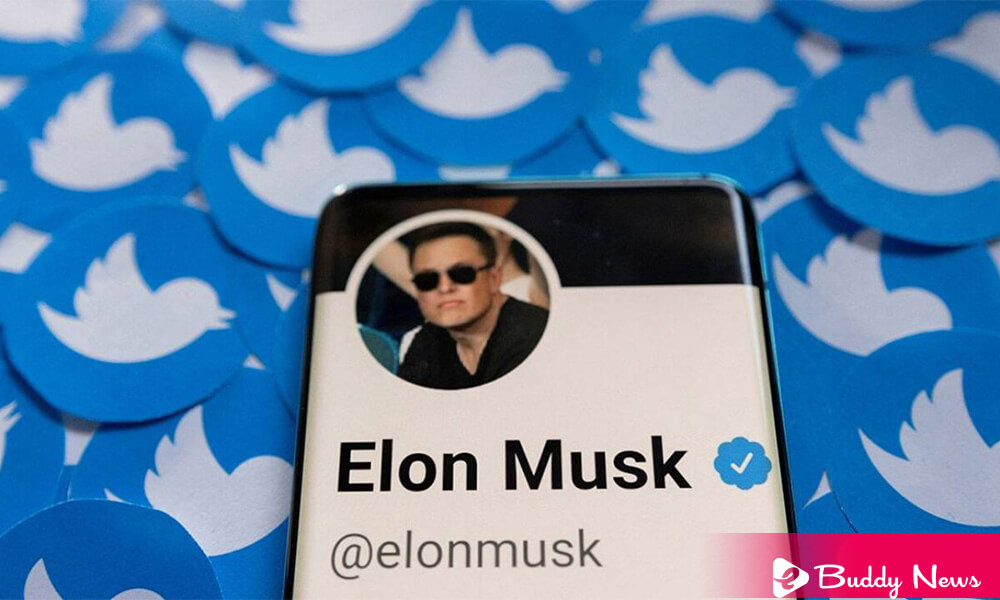 Elon Musk said in a statement on his Twitter that Twitter will not remain free for government and business users. They may see a small cost to stay on the social media platform. However, it will always remain free for casual users.

Musk, whose offer to buy Twitter Inc. for $44 billion and take the company private, the board of Twitter accepted last week. He pitched the idea of ​​new business models for the service to bankers during talks last month to raise financing for the deal. Currently, the social network gets most of its revenue from advertising.

The Twitter company says it will not remain free for the official purposes of users. Twitter will not be new to the idea of a fee-based subscription, and Twitter Blue is a similar concept.

The company recently tried to expand into other areas, including subscriptions, though that line of business is still very small. Twitter executives had discussed various subscription products for years before introducing its $2.99 ​​monthly subscription service called Twitter Blue last summer.

But Twitter Blue is aimed at the service’s most dedicated users and not business or government accounts. However, some aspects of the Twitter Blue service, such as the ability to post longer videos, may appeal primarily to business accounts.

Musk has told potential investors that he could return Twitter to the public markets as soon as three years after buying it, the Wall Street Journal reported, citing people familiar with the matter.