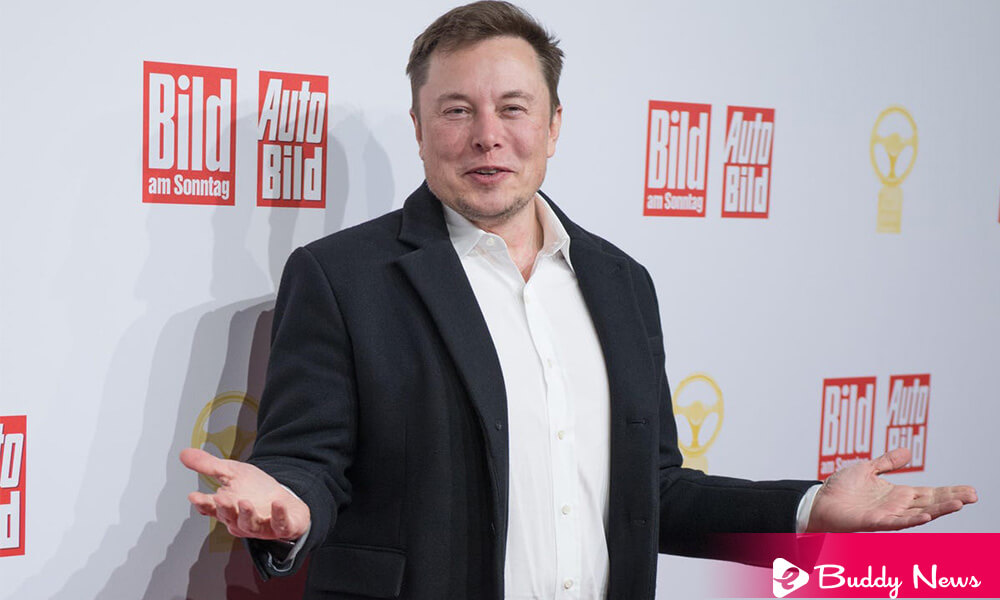 Elon Musk says the legal team of Twitter accused him of violating the NDA (confidentiality agreement). They accused him because he revealed that the sample size for the social media platform’s checks on automated users was 100.

On Friday, Elon Musk said he temporarily held the $44 billion deal to acquire the Twitter social network. At the same time, he awaits data on the proportion of his fake accounts.

The executive of Twitter said his team would test a random sample of 100 followers on the social network to identify the bots. Elon Musk’s response to a question prompted an accusation from Twitter.

A user asked Elon Musk to elaborate a bit on the process so that they, like Twitter, can help you find out the real percentage of scam/spam/bot accounts. Musk replied that he chose 100 as the sample size number because Twitter uses it to calculate <5% fake/spam/duplicate.

Elon Musk tweeted early Sunday morning that he has yet to see any analytics showing the social media company has less than 5% fake accounts.

Musk later said that there is some possibility that it is more than 90% of daily active users.