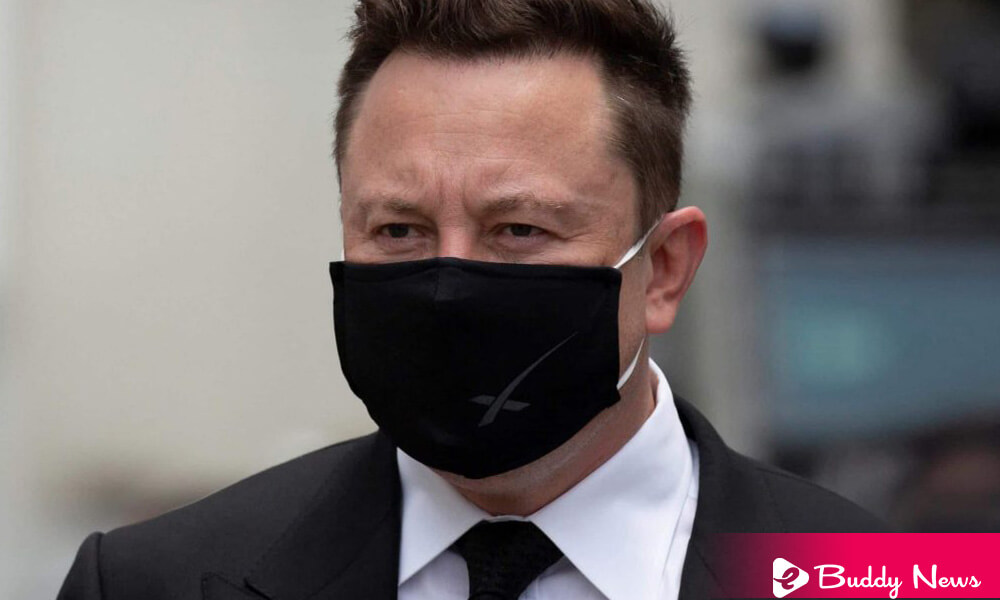 In a tweet, Tesla Inc.’s Elon Musk said that he tested Covid-19 again and has almost no symptoms.

The chief executive of electric car maker and rocket company Space Exploration Technologies Corporation kept his Twitter followers informed of his first experience with ‘Covid’ in November 2020. At the time, the billionaire was unable to attend SpaceX’s first astronaut launch to the International Space Station that month.

According to people familiar with the news, a spike in Covid cases is disrupting production at Tesla again. Further, the automaker has spread the suspension of production at its Shanghai factory. The company has scheduled a similar occasion for its new plant in Austin, Texas, for the April 7th event.

Shutdowns have irritated Musk in the past. Musk resisted efforts by California health officials to keep Tesla’s US car factory closed during the early days of the pandemic. And then, he reopened the plant in Fremont in May 2020 and challenged authorities to arrest him.

In September of that year, Musk told the media that he and his children were not at risk of contracting Covid and would not be vaccinated. He has since changed his stance, telling Time magazine that he vaccinated himself and his children in December. He has spoken out against vaccination mandates and expressed his support for Canadian truckers who protested virus containment measures earlier this year.