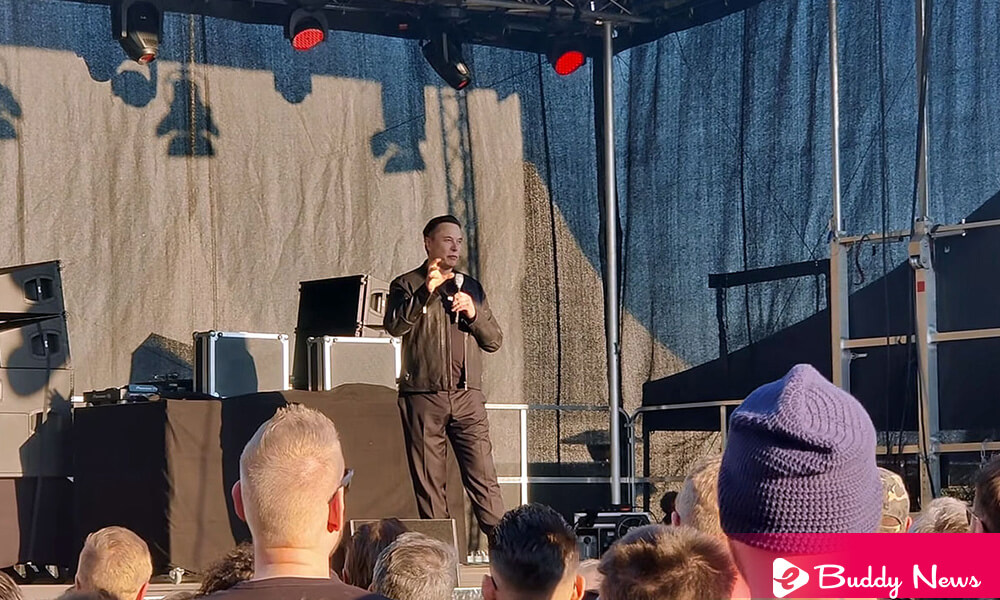 Elon Musk recently opened his Giga factory in Germany. In a speech he offered to his employees, he indicated that Tesla was considering a manganese battery for his cars.

Tesla Thinks Of A Manganese Battery

Although Musk indicates the ‘advances of the battery,’ they do not happen from one day to another.

Tesla wants to modify the production of battery cells with various materials under the forecast of longevity, efficiency, performance, and responsible and sustainable sourcing.

The tycoon gave a speech to the new employees of the Tesla factory during his inauguration of the new Gigafactory of the firm in Berlin, Germany.

Musk argued that the battery supply industry should focus primarily on the future of electrified units.

The CEO noted that graphene has its complications and that he will continue with nickel-based batteries for longer-range and LFP units. Musk indicated through Electrek.

Musk thinks there is interesting potential for manganese.

Musk noted that it is relatively easy to make a cathode with two-thirds nickel and one-third manganese. That will allow us to produce 50% more cell volume with the same amount of nickel.

Although Tesla is considering investigating manganese batteries are without knowing much about it.

Electrek has indicated that the Tesla firm is not the only one investigating the production and efficiency of said batteries.