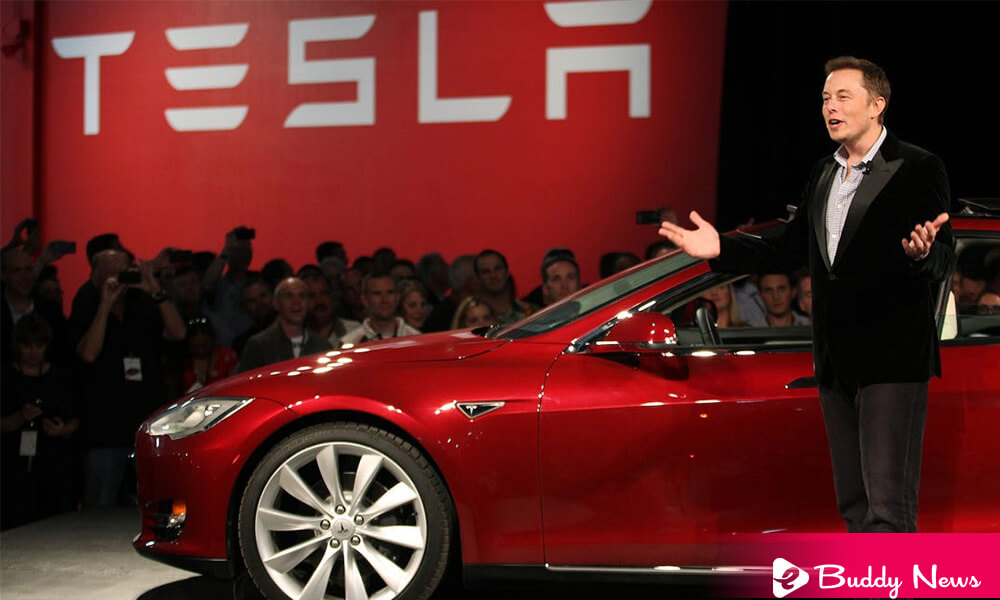 The electric carmaker said it delivered 310,000 vehicles worldwide in the first three months, increasing around 68% from the same period a year earlier. Deliveries have been almost stable since the last quarter of 2021.

Tesla is expanding production capacity massively to meet growing demand, adding new factories while keeping growth in deliveries at an average of 50%. Wall Street had expected Tesla to supply about 317,000 vehicles in the first quarter. It had done so to generate what it would anticipate to be a record quarterly profit when the company posts earnings in a few weeks.

Other major automakers informed that US sales are slowdown due to vehicle shortages in the first quarter.

Tesla’s largest factory, located in Shanghai, halted production for the last four days of the quarter because of an outbreak of Covid-19 in the city. The automobile factory builds Model 3s and Model Ys, and last year Tesla sold more than 470,000 cars made at their plant. It raises questions about how it could affect deliveries for the quarter.

The city of Shanghai, a population of 25 million, entered a partial lockdown in recent days amid an outbreak of Covid-19 cases. Authorities ordered the Residents near the Tesla factory to stay inside their homes. There was a halt in Public transportation, and traffic in the area was severely limited.

The China factory also closed two days before in March as the company employees tested for Covid-19.

Tu Le, managing director of Sino Auto Insights, said that he doesn’t think it will affect deliveries. January, February, and March are not up to the mark for vehicle sales in China.

He said sales would continue to watch figures as the impact of pandemic-related lockdowns in the country is unpredictable.

The dispatches of Model ‘S’ and Model ‘X’ vehicles totaled 14,724. Even Tesla also delivered a mix of 295,324 Model 3 sedans and Model Y compact sport utility vehicles. In addition, it said that it produced 305,407 vehicles. The company does not release deliveries by region.

The Model 3 and Model Y is Tesla’s best-selling cars and their production backbone. Elon Musk said Tesla is now not ready to launch any new vehicle models in 2022. Also, he added that the Tesla deliveries increased in a quarter, which is exceptionally difficult.

Last month, Tesla began delivering Model Y from a new plant located in Germany. On Thursday, there was a schedule for the company to open another factory in Austin, Texas. He says the German factory will eventually ramp up to 500,000 vehicles a year, starting with the Model Y.

Last month, Musk tweeted that Tesla saw significant recent inflationary pressure in commodities and logistics. According to Bernstein Research, model 3 and Model Y prices have risen as much as 30% over the past year.

Still, analysts predict that Tesla will continue delivering more vehicles each consecutive quarter for the remaining year, with an annual total of 1.5 million cars and SUVs.