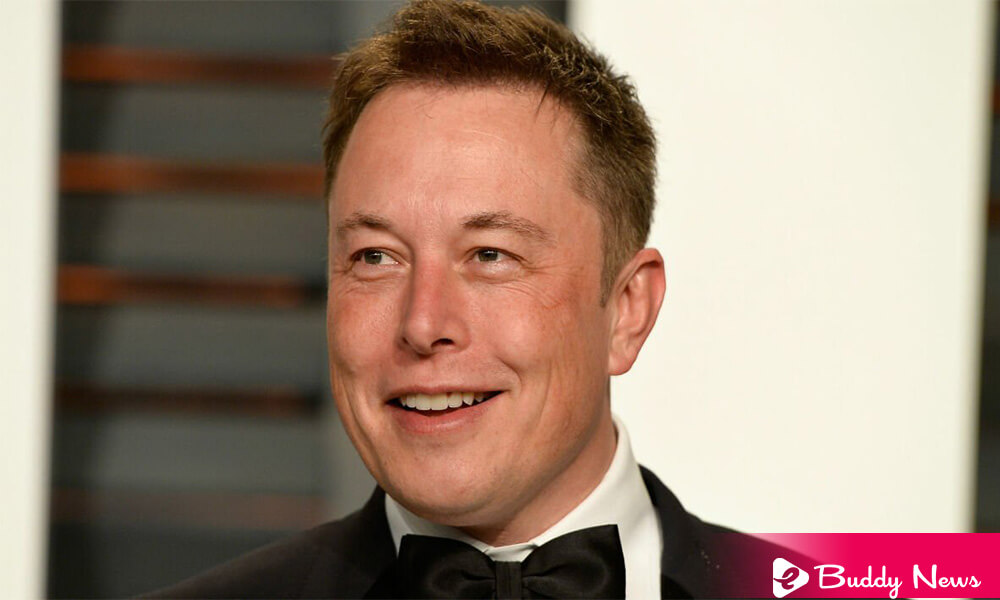 The CEO of Tesla and SpaceX, listed as the world’s richest man, Musk says that to call the word ‘billionaires’ as a bad guys is morally wrong and dumb.

After issuing that controversial statement, Musk qualified his message with another tweet. He added the following: If that person’s motive is to create products that make millions of people happy.

Both messages from Elon Musk immediately went viral among the community of the microblogging social network, which is always aware of the ideas expressed by Musk.

According to the media, Elon Musk was responding to a tweet that lashed out at the wealthiest people on the planet.

The message that sparked Elon Musk’s response that he feels that billionaires are more benign when they try to make money and more nefarious when they spend it trying to do good.

Elon Musk’s statements caused all kinds of reactions on Twitter. The community of the little blue bird turned to the comment box to respond to the richest man in the world.

Some people supported Elon Musk’s position. However, some users questioned whether billionaires were giving moral lessons about what was correct to say or not.

One user went further and told the owner of Tesla that he was the first billionaire with insecurity and fragility to write a statement like the one he had made.

The discussion also on Twitter aimed to mention the United States’ problem. Furthermore, the world was not the millionaires but the government that did not take action in favor of the economy.

Elon Musk’s controversial tweets continued. He conducted a poll to ask his followers who they trusted more, rich people or politicians.

More than 3 million voted in favor of the billionaires. In that consultation, Elon Musk tagged the New York official: Alexandria Ocasio-Cortez, to challenge her to ask her followers the same thing.

Musk attacked Ocasio-Cortez for declaring that she was willing to trade her Tesla for an electric car company that would allow the unionization of its workers.