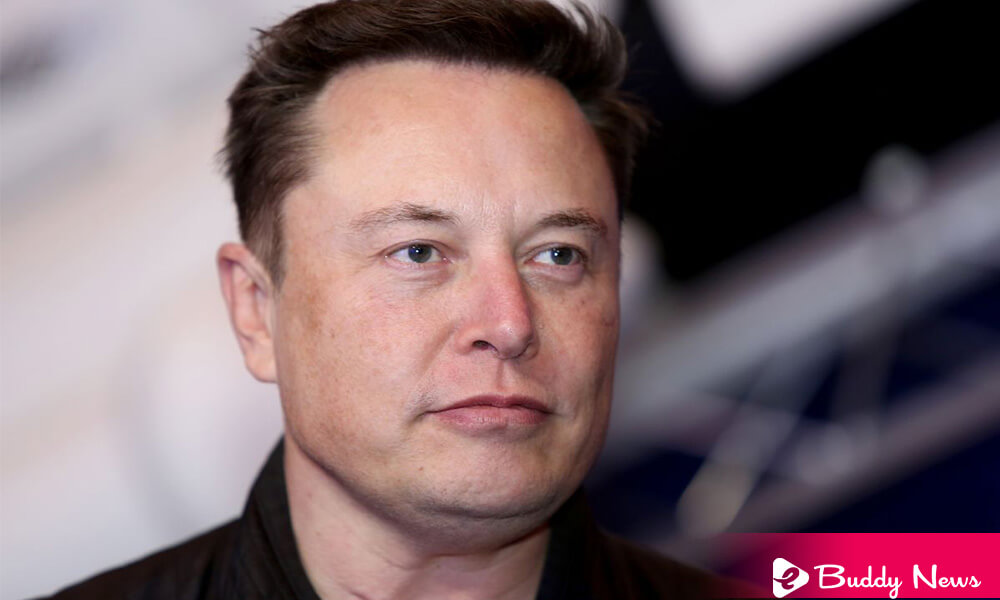 Through Twitter, Tesla CEO Elon Musk has said he can no longer support the Democrats. Elon Musk says that he will vote Republican in the next United States election.

Elon Musk wrote on Twitter that in the past, he voted for the Democrats because they were (mostly) the party of kindness, but they have become the party of division and hate, so he can no longer support them and will vote Republican in the next election. He added that Now watch their dirty tricks campaign against him unfold.

The billionaire, Musk has been an outspoken critic of the Biden administration and Democrats for their proposals to tax billionaires and give more tax incentives to electric vehicles. Last year, Tesla estimated California as its largest market in the United States. But it moved its headquarters from California to the more politically conservative Texas. Musk moved his residence from California to Texas with no state income tax.

Tesla CEO added that historically, he had voted Democrat. He is not sure, but he may have never voted Republican, to be clear. Now, in this election, he will. Musk has insisted that he leans neither Republican nor Democratic and defines himself as a moderate despite his statements.

The billionaire did not clarify whether he referred to the November midterm elections or the 2024 presidential election. He expected Donald Trump and current President Joe Biden to face each other again. Although it is not yet clear the age of the American president, in November 2024, he will be 82 years old.

Elon Musk has also spoken about his views on Twitter. After last week he put on hold the operation to take over the social network after asking the company to prove that fake accounts are less than 5%. He has highlighted the importance of freedom of expression.

In addition, he has pointed out that Twitter has an extreme left bias because it is the basis in California, a state known for its progressive politics.

Musk has argued that with his acquisition of the social network, he would try to ensure that people of all political persuasions feel welcome. They can speak freely without fear of being censored or exiled in the shadows. Even a few days ago, he claimed that he would reverse the Twitter ban against the account of former US President Donald Trump.