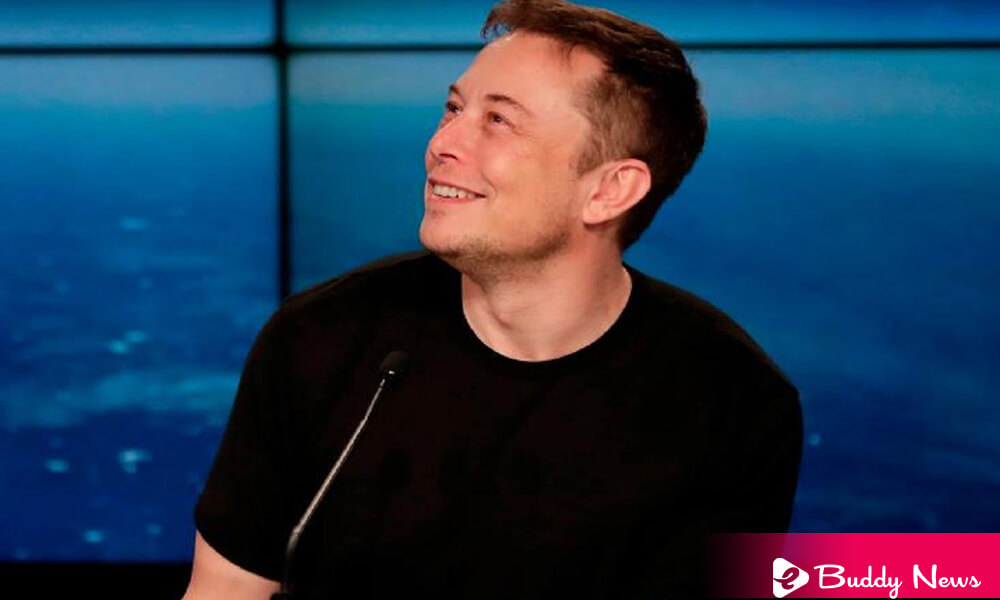 Elon Musk used his Twitter profile to say that he wants to buy Coca-Cola. Tesla’s CEO explained to his followers that one of his goals was to put cocaine in the drink if he acquired the company.

Elon Musk wrote that after Twitter, he wants to buy Coca-Cola to get the cocaine back. The technology company’s shareholders recently approved its $44 billion bid to buy Twitter.

The platform expects to reduce rigor in the fight against disinformation and the fight against fake news. Such a rumor caused Tesla to lose US$ 100 billion in shares and Twitter being with values ​​well below the market.

In addition, there is enormous diplomatic concern around the entrepreneur. Its main company has a huge market in China, one of Twitter’s enemies. The tool has always got related to positive content around the separatist demonstrations in Hong Kong.

There are fears that the government of China will stop Tesla’s work, which would cause the entrepreneur to lose billions of dollars. In Europe, lawmakers also warned that Elon would need to follow the rules to prevent misinformation from being advertisements on the social network.

Before trying to buy Coca-Cola, Musk will have to decide whether to buy Twitter. Rumors surfaced that he was considering backing out of the acquisition. If he goes back, the businessman will have to pay US$ 1 billion to get rid of the purchase. There are also triggers to make the value even higher.