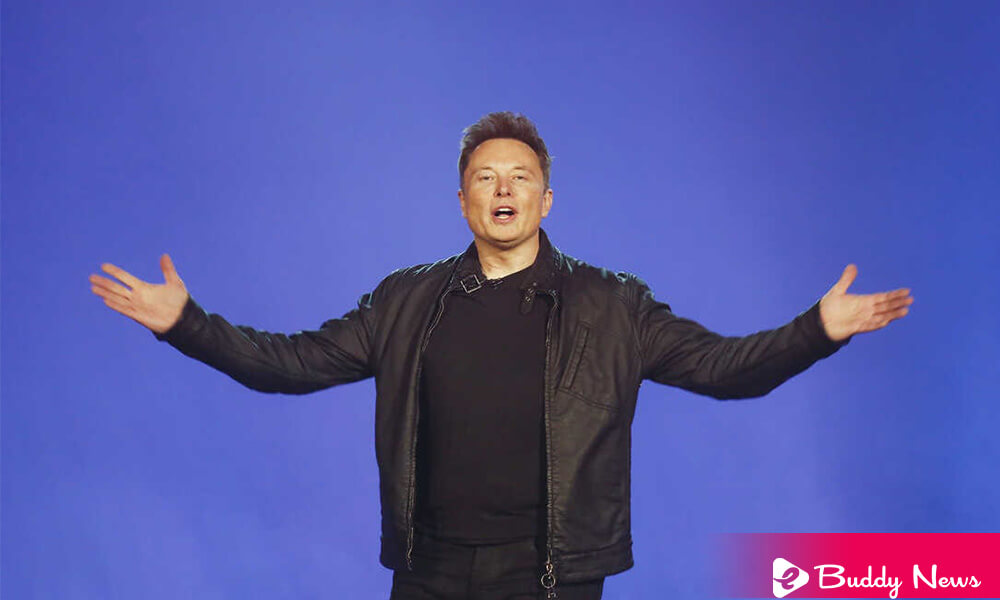 The economic interests of the Twitter board not aligned with shareholders, Elon Musk, said after the social media company took steps to prevent his attempted takeover.

The billionaire Elon Musk responded to a tweet about board members’ stock holdings, saying that the board collectively owns almost no stock with Jack Dorsey’s departure.

Twitter laid out a shareholder rights plan that could thwart Elon Musk’s hostile takeover bid. They can exercise the plan if a party acquires 15% of the shares without prior approval and seeks to ensure that anyone who takes control of Twitter through the open market. Its accumulation pays all shareholders an appropriate control premium.

Elon Musk responded to a subsequent tweet from a user about whether the so-called poison pill plan could amount to criminal negligence. Musk said the economic interests of Twitter not aligned with shareholders if they have the plan… It could be more concerned about other potential bidders rather than just him.

Since making the offer, Elon Musk actively posted on his Twitter about what appeared to be a social media campaign to influence public opinion in favor of Musk’s offer.

The Tesla co-founder tweeted that he holds the board risks accountable if it acts against shareholders. He also thanked fans who voted in online polls supporting his candidacy.