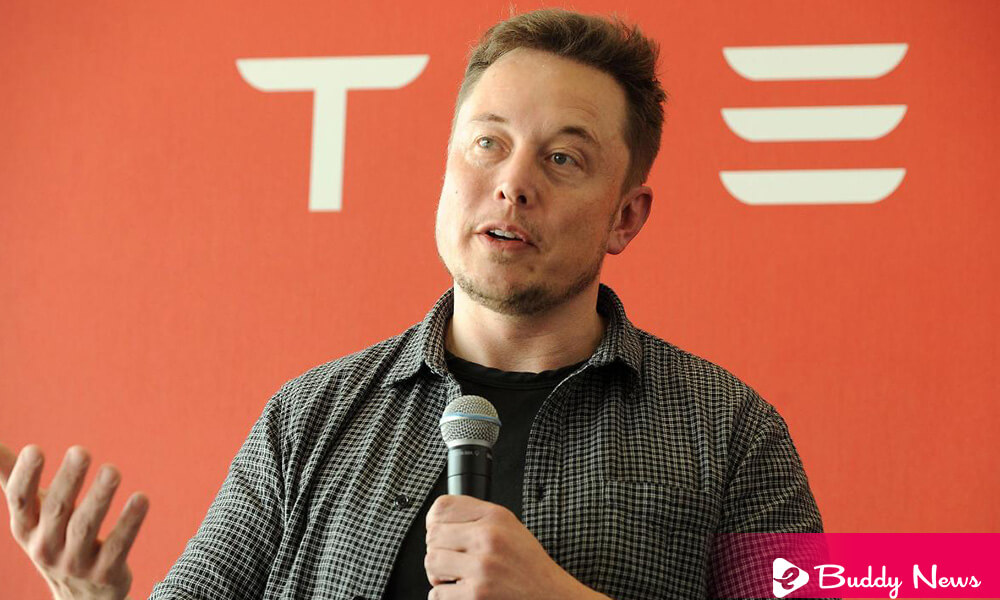 According to the company’s SEC filing made public on Wednesday, Elon Musk, CEO of Tesla and SpaceX, will resigns from board of directors of Endeavor.

Musk’s resignation will be effective June 30. The Company led by CEO Ari Emanuel will also reduce its board of directors from eight to seven people, with Musk not being replaced.

Musk had joined Endeavor’s board of directors in conjunction with the Company’s IPO last year. Musk resigns to Endeavor and notifies the board of his decision on Saturday. Musk did not expect to remain on the board long-term, and his addition to the board was rare outside of a company he already owns.

Endeavor spokesperson said they thanked Elon Musk for his commitment to Endeavor during its first year as a public company. They know he has many demands and little time, and they appreciate the support you have given them. Musk contributed significantly to our long-term strategy and vision for the future of sports and entertainment.

The document says that the board of directors approved to reduce its size from eight to seven members subject to and effective from the effectiveness of the resignation of Mr. Musk. The resignation of Musk was not the result of any disagreement with the company on any matter related to its operations, policies, or practices.

As a public company, Endeavor completed its first year. This latest filing for the fourth quarter beat analysts’ expectations, despite a $468 million loss.

Time magazine chose Musk Time magazine’s Person of the Year for 2021. It recently reported that he and singer Grimes welcomed a second child last year, but the couple split in September.