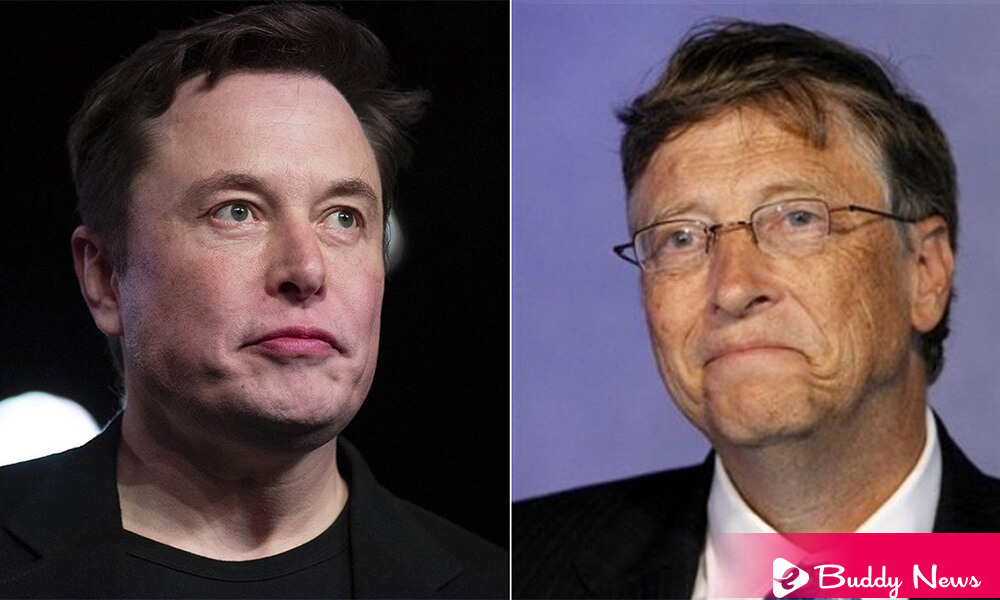 Tesla and SpaceX CEO Elon Musk confirmed that the images, which leaked in recent days reproducing a conversation he had with Bill Gates, are real. In the exchange of messages, Musk refuses to talk about donation with Bill Gates, the founder of Microsoft, because of his investment that bets on the fall of the share price of the electric vehicle company Tesla.

The information that Musk refuses the Bill Gates donation after hearing Gates bet against Tesla was published on Twitter when a user released the images. The images suggest that the conversation prints were taken from Musk’s cell phone, as his messages appear in green. And he tagged Musk’s profile in a second publication, asking if they were real.

After a short exchange of messages in which they arrange a meeting, the richest man in the world is quite direct. Do you still have half a billion dollars in Tesla shorts? Bill Gates confirmed that he said sorry to say that he hasn’t closed them yet, before adding that he would like to discuss possibilities for philanthropy.

Elon Musk’s response is even more to the point that he is sorry, but he can’t take their climate change philanthropy seriously when he has a massive stance against Tesla. This company has most sought to solve climate change.

In the financial market, going short means that an investor has borrowed stock to sell it, believing that its prices will be lower in the future, and then repurchase it. It is a way of betting on the failure of a company or asset.

On Twitter, Musk confirmed the veracity of the released images but said he was not responsible for the disclosure. He did not confirm the date on which the messages were exchanged and expressed that he was not too concerned about the leak. He heard from several sources that Bill Gates had half a billion against Tesla, so he asked him, so it’s not exactly confidential.

The two billionaires have had several raids in the past, arguing and disagreeing on the most varied topics. The covid-19 pandemic was one of the most recent, but the exchange of barbs even includes statements such as when Gates said that Elon Musk would not be the next Steve Jobs.