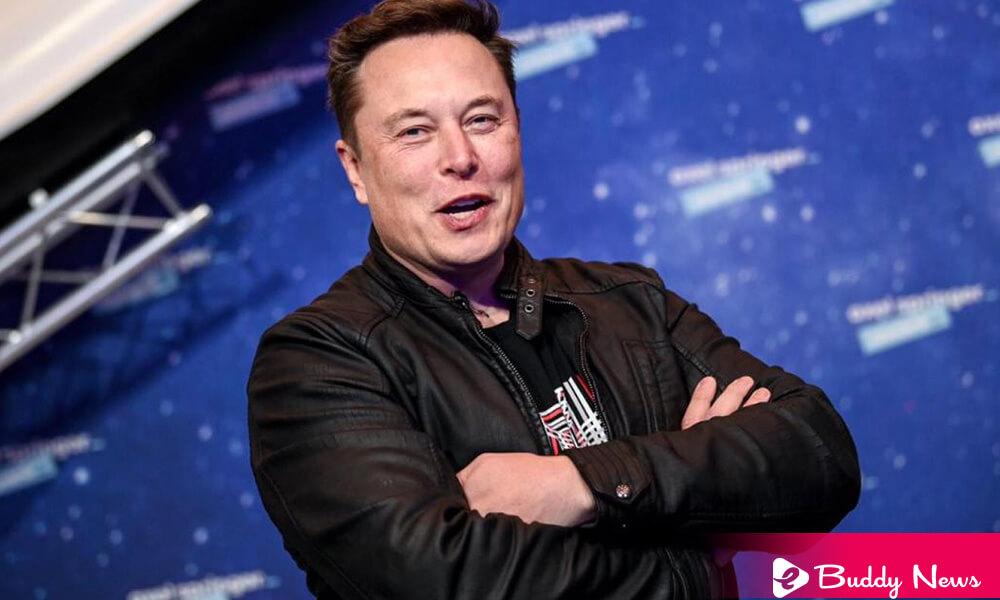 Tesla CEO Eon Musk once proposed that there should be an age limit so that a politician with 79 years could not be in charge of the country. Elon Musk proposed an idea that political office cannot run well when a certain age limit has reached. He stated when discussion raised about Joe Biden, who just completed a year as president of the United States, but that has not pleased all his fellow citizens.

Elon Musk once proposed and wrote in his Twitter that we must put an age limit after which you can not run for political office, perhaps a number below 70 years. The millionaire has repeated this comment every time the subject has arisen. However, he was more explicit about it on his official Twitter account.

If to become a president of the United States, there are a series of requirements: a minimum age. To stand for election, the politician must be 35 years old. However, there is no higher age limit.

According to Elon Musk, reaching a certain age decreases a person’s chances for a position of responsibility. In the case of Joe Biden, during his first year in office, he has already had to leave his post temporarily due to a medical situation. He placed Kamala Harris at the head of the country when he was on leave.

In this case, the founder of Tesla stopped teaming with the politician in clear opposition to his position on climate change. However, Elon Musk’s proposal came after he was an adviser to Donald Trump for a few months. He stood for re-election as president of the United States at 75.