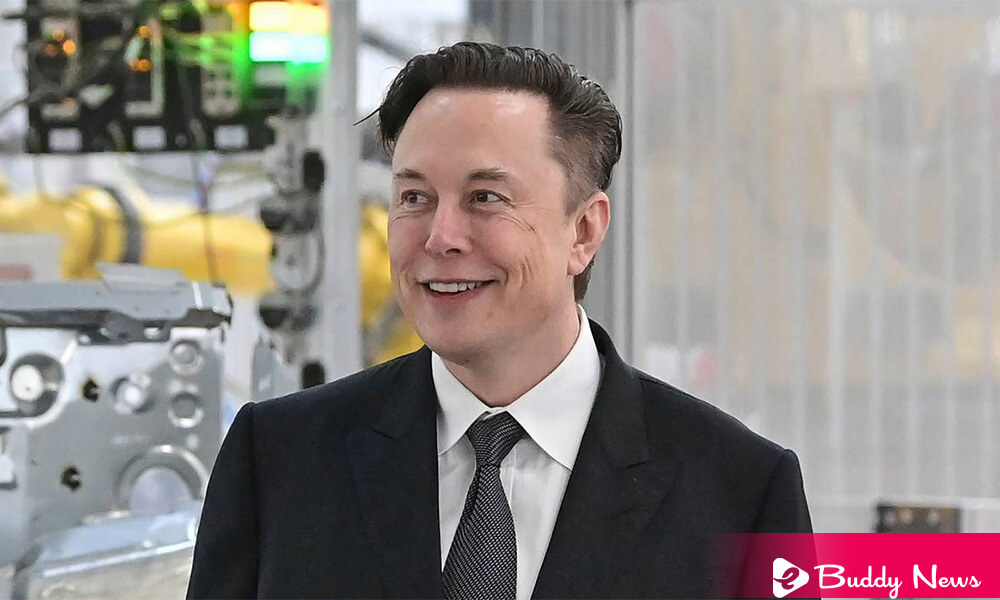 SpaceX and Tesla CEO Elon Musk recently posted a job advertisement on his Twitter, which got a hilarious response. Furthermore, Internet users could not help but troll the billionaire.

A day after, reports emerged of sexual harassment allegations against Elon Musk, which he denounced completely false. He tweeted that Tesla would set up a tough litigation department to initiate and execute lawsuits directly, with the team reporting directly to him.

In a Twitter threat, Musk wrote about his commitment that they would never seek victory in a fair case against them, even if they probably win. They will never give up/settle an unfair case against us, even if they probably lose. Musk went on to add that he was looking for hardcore street fighters, not white-shoe lawyers and that there will be blood.

Musk asked potential candidates to share three to five vignettes showing evidence of exceptional ability. In response, Twitter users decided to have a little fun. Some users mocked Musk for finding the world’s best legal minds on social media, whereas others threw in funny points, just as the Tesla boss had requested.

One of his followers wrote that if he wanted to assemble a team of the best legal minds in the world, the first place he would go would be Twitter.

And another user on Musk’s Twitter said that she had a lot of experience stealing coffee from Harvard Law.

However, Elon Musk got many hilarious responses posted in his Tesla job advertisement on Twitter. We know he is a gem of a business, waiting for how he will respond to his followers’ replies.