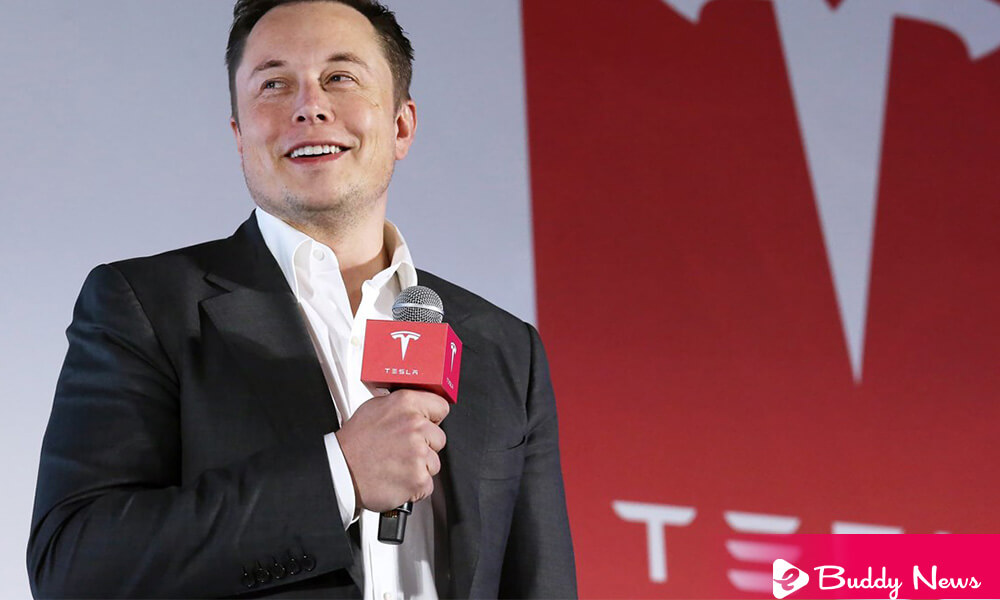 Tesla Inc., in California, Elon Musk, owner of the company, will now move its corporate headquarters to Austin, Texas, as planned. Which is build for a new factory for the Model Y, and the next Cybertruck is nearing completion.

During the electric vehicle maker’s shareholders meeting on Thursday, Tesla Chief Executive Elon Musk announced that they planned to move their headquarters to Austin, Texas.

When Tesla was in Palo Alto, California, the Silicon Valley Suburb is headquarters to many ventures, capital firms, and Standford University since its founding in 2003. But the company has grown from a startup to a more valuable automaker.

Musk said that Tesla is not leaving California, also stating that the electric car maker will continue to expand manufacturing in the state. And he aims to increase production at its Fremont vehicle factory and its Nevada battery plant by 50%.

He Said that they would continue to expand their activities in California. It is not a question of Tesla leaving California.

Elon Musk moved to Texas because he wanted to focus on two big priorities: SpaceX’s new Starship vehicle, under development on the Gulf Coast near Brownsville, and Tesla’s Gigafactory in Austin. California imposes the highest personal income taxes on its wealthiest residents, but Texas has no personal income tax.

According to the Billionaires Index, Musk, the world’s richest person, moved his private foundation to Texas in December.

After California and Florida, Texas is the company’s third-largest market in the United States. However, years of opposition from car dealers mean it can’t sell its electric cars directly there.

Tesla bought a closed auto plant on the San Francisco Bay in Fremont in 2010. About 10,000 people work at the plant; it was a former joint venture between General Motors Co. and Toyota Motor Corp. And throughout the region, dozens of other Tesla employees work in showrooms, service centers, and offices.

In the spring of 2020, during the first wave of Covid-19, Musk’s long-term relationship with California soured. When Alameda County ordered production to stop at Tesla’s Fremont plant, Musk openly defied public health officials by closing late. And then he is reopening early, criticizing the rules as fascist in a call about their results.

Elon Musk concisely sued the county, but Tesla has continued expanding its Golden State footprint. A new “mega factory” that will produce Mega Packs, the energy storage product that Tesla sells to utilities, is under construction in the Central Valley town of Lathrop.