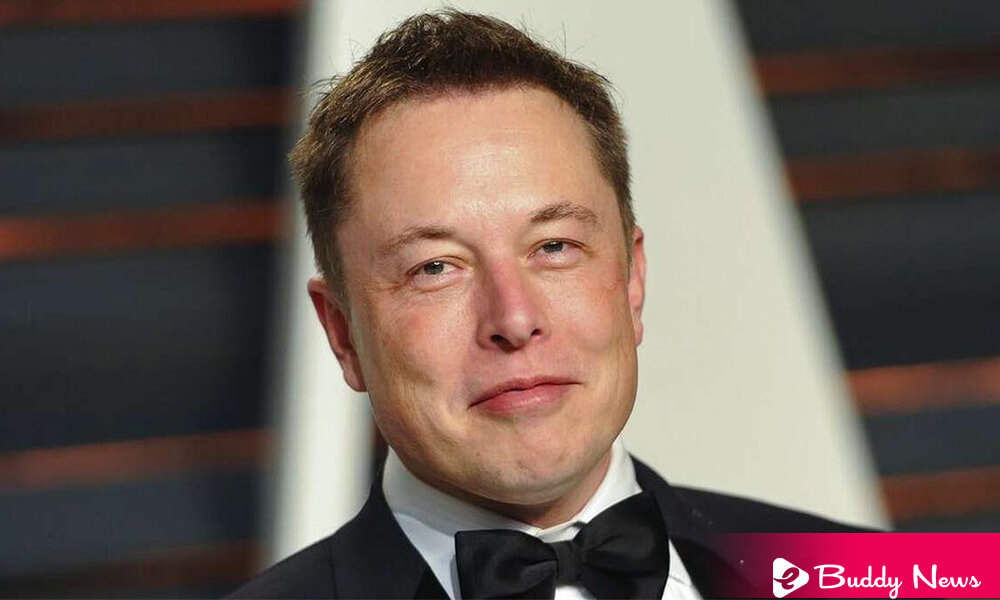 In a letter to the directors, the tycoon Elon Musk offers to obtain all the shares of Twitter. The proposal includes a price of $54.20 per share in cash, which comes to $43.4 billion.

It is a new chapter in the history of Musk and Twitter after they announced last Monday the purchase of 9.2 percent and, subsequently, the billionaire refused to be part of the board.

Being part of the small table of the microblogging site would have restricted Musk’s influence by 15%, at most. Since his foray, the stock has soared more than 25 percent.

He said in his presentation that he invested in Twitter because he believed in its potential to be the platform for freedom of expression around the world. Furthermore, he stated that this is a social imperative for a functioning democracy.

However, he said that since his recent participation in the company, he analyzed that it will not prosper or meet this social imperative in its current form. He added that Twitter needs to transform into a private company.

The offers are trading at a premium 54% higher than the day before Musk became part of the entity to obtain the Twitter share. It will be his best and last proposal from him. If rejected, he will weigh the possibility of continuing as a shareholder.

The richest man in the world was confident in unlocking the extraordinary potential” of the social network, which he suggested was dying. Last Saturday, he did it through a tweet from his account that reached more than 80 million followers and is among the ten most popular.

Previously, the CEO of Tesla was critical of the service provided by the social media platform and its policies.

As indicated to the media, Twitter will review the offer with the advice of Goldman Sachs and Wilson Sonsini Goodrich & Rosati. Market analysts called the offer of Musk very generous, considering the company has serially underperformed.

The decline in recent months regarding the incorporation of new users on the platform raised doubts about the growth prospects and the viability of the projects they were planning.

Wedbush Securities analyst Daniel Ives said other bidders or consortiums are unlikely to emerge. The Board of Twitter will be likely to be forced to accept this offer or run an active sale process. He added that it’s a now-or-never proposition.