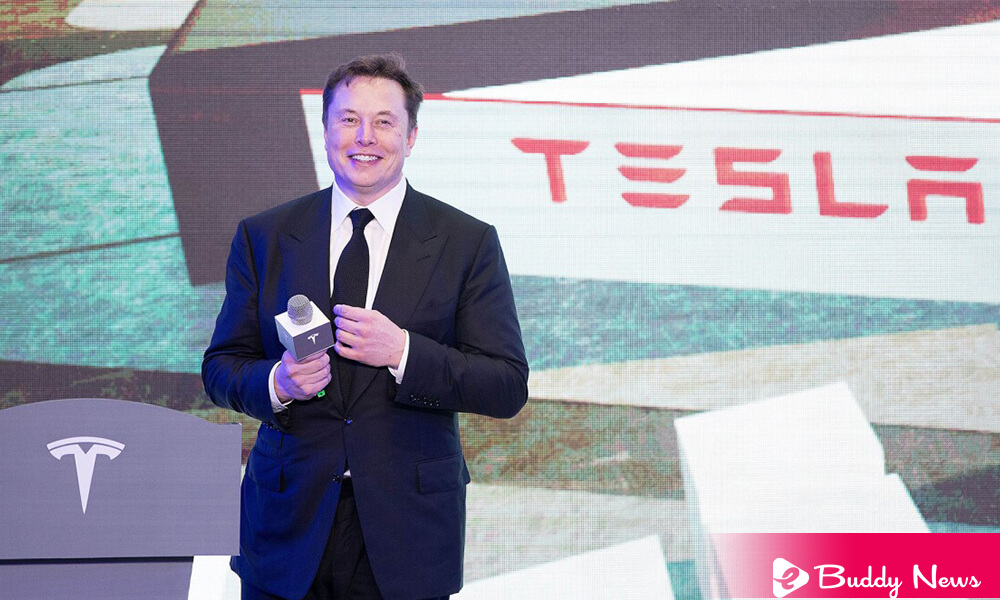 Elon Musk raises cash to invest in the purchase of Twitter. The billionaire has revealed that in the two days after the agreement to buy the social network for about $44,000 million, Musk will sells shares of the car manufacturer Tesla for about $ 4 million.

Elon Musk has officially communicated the operations to the Securities and Exchange Commission of the United States. Investors worried just that Musk would sells Tesla shares. They didn’t know that he was already doing it at full throttle while the price was plummeting. His sales may have contributed directly to the stock’s decline. On Tuesday, April 26, during Musk’s selling frenzy, the price sank 12%. On Wednesday and Thursday, the action has moved slightly. Tesla lost 126,000 million in value on the stock market.

After communicating those operations, which total 4.4 million shares, Musk has tweeted that there are no more sales of Tesla shares plan after today. In any case, the objective of that message is to comfort the market, but it is not clear if that tweet is enough as a counterbalance to the confirmation that the main shareholder of the company has been selling shares at close range. Assuming there are no more executed trades pending notification, Musk still has 168.2 million Tesla shares, valued at about $150 billion.

The information communicated to the SEC, the Washington-based market supervisory body, shows that Elon Musk will sells the shares at prices between 879 and 1,000 dollars per share. It gives an idea of ​​the strong oscillation that the stock has had company on the stock market in recent days.

In principle, Musk has loans of 13,000 million dollars backed by Twitter’s assets, 12,500 million more guaranteed by part of his shares in Tesla. The investor himself should add that to around another 21,000 million contributed. The origin of this last part is the one that was not at all clear, and the direct sale of Tesla shares now reported brings about $4,000 million.

The financing is led by Morgan Stanley, providing 3,500 million of the loan associated with Twitter and 2,000 million of the secured Tesla shares. The other banks with more weight are Bank of America, Barclays, and MUFG, in the first loan with 2,700 million each and 1,500 million in the second.