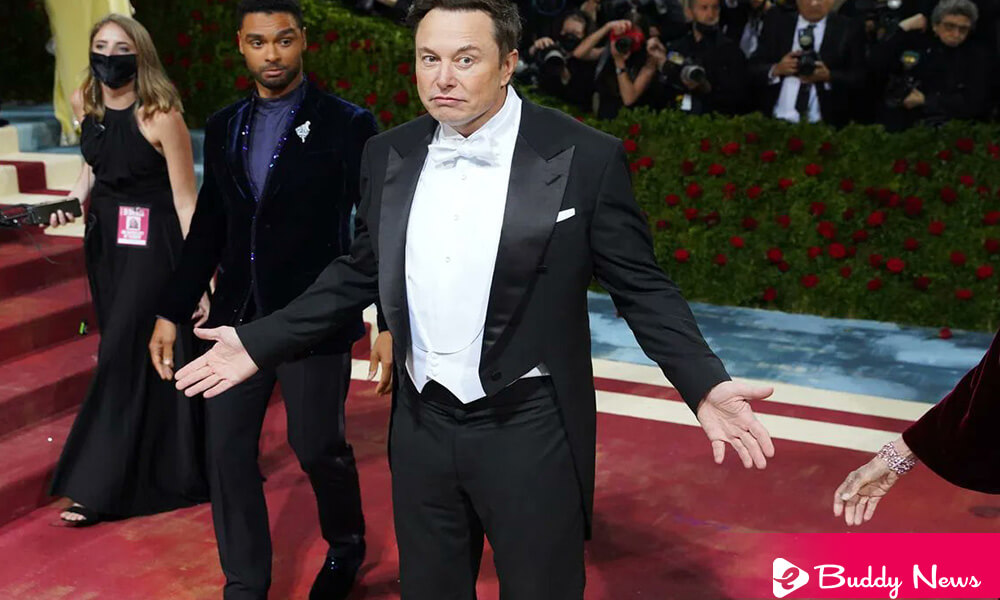 Elon Musk, the world’s richest man and owner of the Tesla car company, said that he temporarily holds the deal to acquire the Twitter social network. Musk has indicated it through his account on the social network in response to a recent report by the company. The report indicates that around 5% of the monetizable users of the social network are false or spam accounts.

Although Musk assured, also via Twitter, that he remains committed to the operation, his statements did not reassure the market. Twitter shares fell more than 22% in transactions before the opening of Wall Street. At the close of the session, titles fell 9.8%.

Elon Musk said in a tweet that the Twitter Agreement deal puts on holds pending details supporting the calculation that fake/spam accounts represent less than 5% of users. He had indicated on numerous occasions that, under his control, the company founded by Jack Dorsey could become highly profitable. But now, with his new position, he hints that the presence of accounts operated by bots could represent a problem in achieving that goal.

The company had claimed it had 229 million users served ads in the first quarter. It also said its estimate of fake or spam accounts might not accurately represent the actual number of such accounts.

This issue may create a big problem for the social network for years. A 2018 Indiana University study found that between 9% and 15% of accounts had the characteristics of social bots. In its 2020 transparency report, Twitter claimed to have intervened in some 278 million accounts to verify that human beings are operating. More than 5 million users violated its use policies. However, the identification of non-human-operated accounts after authentication processes fell by 9%. On the other hand, spam reports increased globally by 10% in the first half of 2021.

Musk’s new decision came days after signing a deal to buy Twitter for $44 billion. He tweeted that one of his priorities would be to remove such fake Twitter accounts on the platform. In the market, they take it for granted that Musk was already aware of the existence of these accounts. Many voices suggest that Musk is looking for an argument to lower the price of the social network. After offering $54.2 per share of the social media company, even as tech sector valuations have plummeted this year.

The purchase was almost taken for granted, especially after the businessman announced on May 5 that he had secured $7.14 billion from 19 investors. It includes reversing Donald Trump’s ban on the platform, which he described as morally wrong, and the possibility that governments and companies pay to use the social network. Musk himself had not stopped anticipating some of his plans for when he took control of the social network through multiple messages on Twitter.

But doubts about the outcome of the operation, which according to the media, would end the sale of Twitter in three years if the billionaire buys it and excludes it from the Stock Exchange. It grows again after new statements by Musk, who will have to pay $1 billion if it abandons the transaction. However, they dwarfed this cost by the increased value of his 16% stake in Tesla, valued at around $120 billion.

Tesla shares have reacted with some relief to the possibility that Musk will have to sell fewer stakes to finance the Twitter purchase. And he has more time to focus on running the world’s largest electric vehicle maker. Tesla shares recovered 5.7%, after having fallen 33% since it became known that Musk wanted to buy Twitter.

Musk’s decision also comes a day after Twitter CEO Parag Agrawal announced the departure of two executives, an immediate hiring freeze, and other cost-cutting measures. The company has been under pressure for years from investors who see the social network’s growth as much slower than that of other rivals, such as Meta and TikTok.

As of now, the outcome of the operation is a mystery. As reported by the media, Daniel Ives, a strategist at Wedbush Securities, points to three scenarios. That the transaction likely falls apart, that Musk negotiates a lower price, or that Musk walks away from the agreement by paying a break fee of $1,000 million. What seems clear from Twitter’s share price today, $40.72, is that investors don’t think the purchase will go through at a price initially offered by Musk.