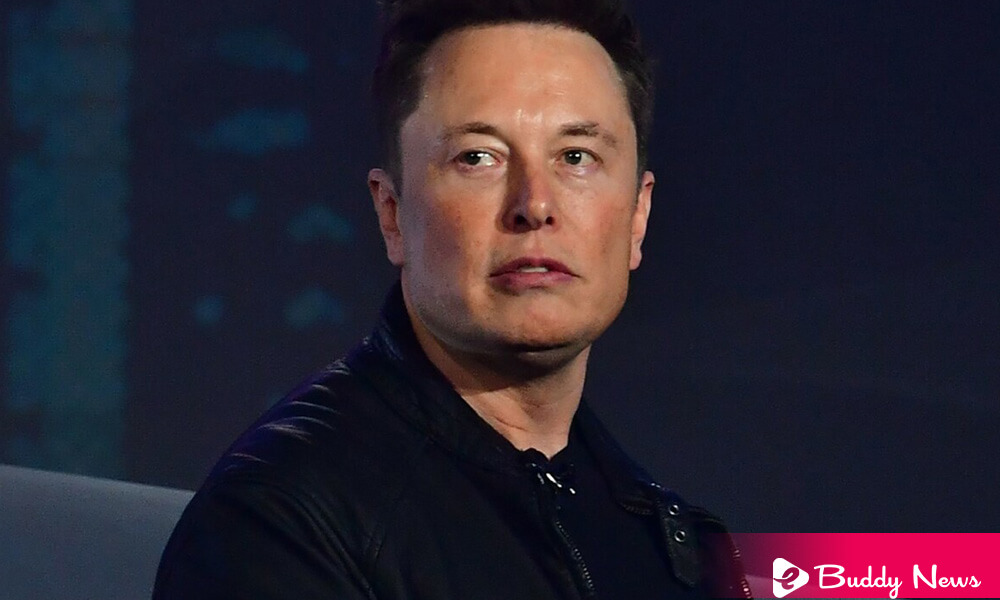 The president of Tesla, Elon Musk, was angry with the US president, Joe Biden, for having cited the two largest automobile companies in the country, Ford, in his State of the Union address. and General Motors, but not yours.

The offense came when Biden mentioned the revitalization of the American manufacturing sector,’ one of the main points of his government program. He noted that companies chose to build new factories here when they made them abroad only a few years ago.

Biden noted that Ford is investing $11 billion to produce electric vehicles, creating 11,000 jobs across the country.

The US president said that GM is making the largest investment in its history, 7,000 million dollars, to make electric vehicles, creating various jobs in Michigan. He ended by stressing that, in total, many new jobs were created in the country last year in the manufacturing sector.

But Elon Musk did not like and got angry on Biden mentioned his two main opponents in the US market.

The president of Tesla, Elon Musk, turned to his favorite social network, Twitter, to reply directly to the account of the US president. He had tweeted the mention of the two automakers in the speech.

Musk said that Tesla had created more than 50,000 US jobs, produced electric vehicles, and spent more than twice as much as GM and Ford combined.

Starlink CEO, Musk, who has a not inconsiderable figure of 75.9 million followers on Twitter, assembled in just over an hour 61,000 likes with his response. In contrast, the original tweet from Joe Biden’s account (with only 32 8 million followers) fell below 10,000.