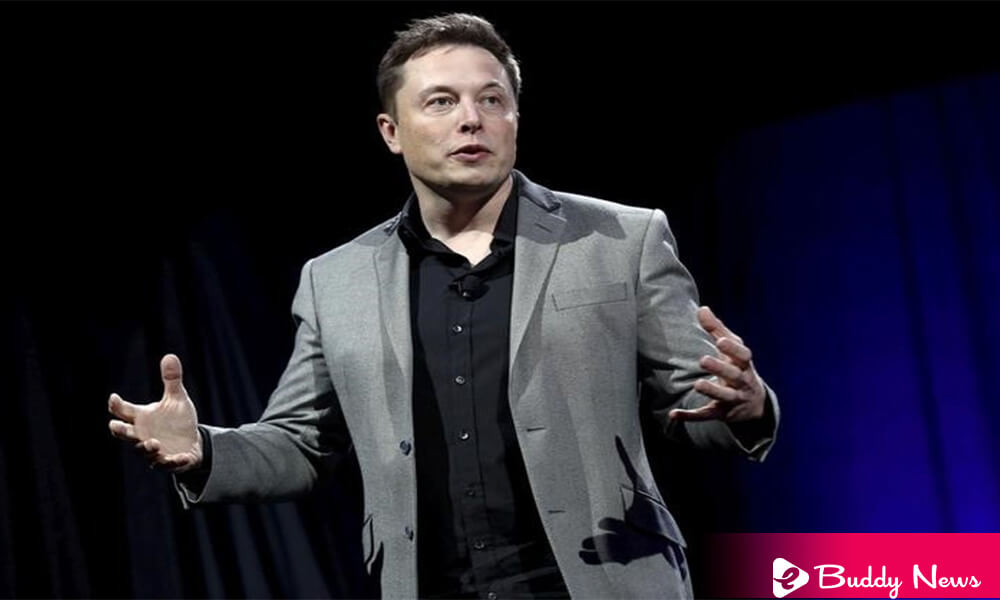 Elon Musk appeared to endorse a key Europe’s new rules for social media and said he’s exactly aligned when he appeared in a video with Thierry Breton, an EU high commissioner and digital regulator.

In the video, Breton said he met with Tesla’s CEO to explain the finer points of the Digital Services Act. This upcoming law imposes higher standards of content moderation on technology platforms.

Asked by Breton if he felt the DSA fits in pretty well with how Musk thinks it should manage platforms, Elon Musk said he’s exactly aligned with Europe’s new rules were thinking.

Musk said in the video that he agreed that it’d been a great discussion, and he thinks that he agrees with everything they said. He thinks that they have a lot of the same opinion and, you know, anything that his companies can do that would be beneficial for Europe, we want to do that.

Later Elon Musk responded to a tweet of Breton containing the video, regurgitating his positive thoughts on the exchange.

Musk tweeted that great meeting, they are very much on the same page.

Despite voicing support for Europe’s new legal requirements, Musk did not appear to be expanding his commitment to content moderation. Elon Musk has previously said that he wants to open up free speech on Twitter by making it easier to enforce content moderation policies. Still, he has also said that he plans for the platform to comply with local laws and regulations about speech. If citizens want to apply different rules to platforms, they can do so through their legislatures.

Some experts have warned that such a narrow approach to content moderation is doing enough to avoid breaking local speech laws but going no further to moderate otherwise objectionable content. It could boost authoritarian regimes with a history of outlawing critical speech.