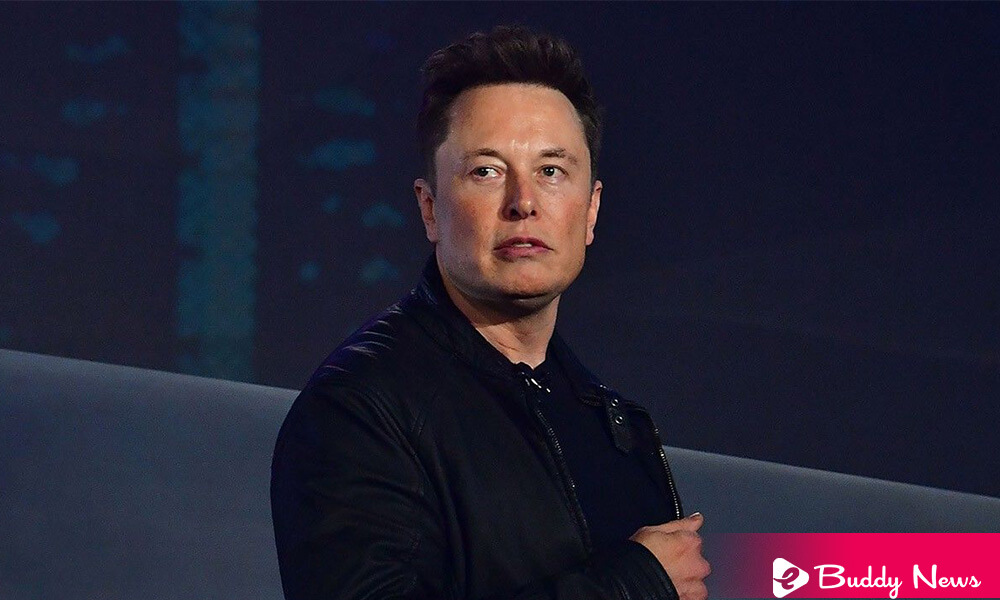 Time magazine chose the founder of ‘Tesla and SpaceX,’ Elon Musk, as the richest man in the world and also the most influential person of 2021.

The publication highlights Elon Musk beyond his fortune -which he estimates at more than 250,000 million dollars. His aeronautical company puts satellites into orbit and electric vehicles. Besides his ability to make the ‘New York Stock Exchange’ shares rise or fall, it needs a simple comment from you, usually through Twitter.

The magazine wrote that the ‘stock market’ blacks out with a flick of his intervention. It appears an army of supporters is pending of each one of its words.

The magazine describes him as an unparalleled person. This man desires to save our planet and wants to us another uninhabited one. The man in reference is also a clown, genius, businessman, showman, and instigator.

Time magazine emphasizes the year 2021 as has been Musk’s year and chooses Elon Musk as Person of the year 2021. His company ‘SpaceX‘ won an exclusive contract with the US space agency NASA during April last for the first time to return US astronauts to the Moon since 1972.

He hosted the famous American television show Saturday Night Live in May. In October, the Hertz car rental company announced that it had planned to purchase 100 Tesla vehicles to add to its fleet.

The last great and controversial intervention of Musk on social networks led back to recent times in that year when he had decided to sell his 10% of shares available in the Tesla company. After surveying his followers on Twitter, which sparked reactions of all kinds and caused your company’s shares to fall 6%.

Among other seismic movements caused due to his tweets this year, the review of the cryptocurrency dogecoin stands out. The skyrocketed after Musk wrote a couple of messages about that coin born in 2013 as a joke.

Musk teased and treated like a crazy con man on the brink of bankruptcy just a few years back. However, that shy South African with Asperger’s syndrome escaped a brutal childhood. He also overcame a personal tragedy and industry to the force of his ambition. Time magazine writes in the article attending the billionaire’s designation as the Person of the year.