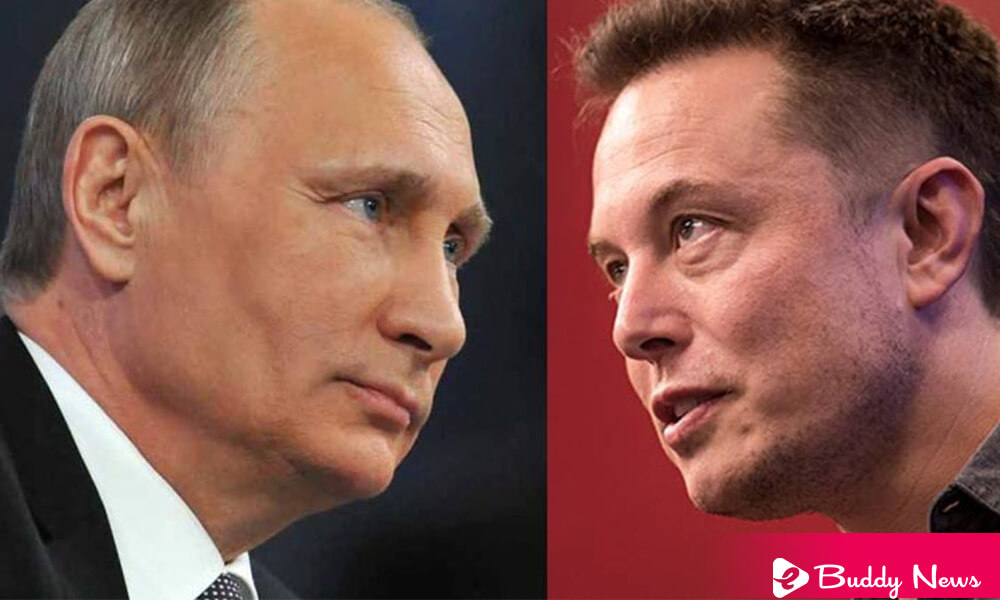 Billionaire businessman Elon Musk publicly challenges the president of Russia, Vladimir Putin, amid the war in Ukraine. That leaves hundreds dead and tens of thousands of people displaced to other countries in Europe due to the escalation of violence.

More than three weeks after the conflict between Russia and Ukraine broke out, the CEO of Tesla used one of his social media accounts to practically bet on Ukraine.

However, he did not provide further details of his striking proposal, which has gone viral on social networks.

The billionaire Elon Musk wrote on Twitter that he now challenges Vladimir Putin to single combat. The bet is Ukraine.

Later, he added a query directed at the Kremlin that he agreed to this fight.

At the moment, the location of part of Elon Musk has not received a response but has racked up thousands of comments, retweets, and more than 227k likes.

Musk mocked his challenge to Putin in an earlier tweet Monday morning. He partially mentioned a line from William Shakespeare’s Macbeth.

Musk wrote that by the prick of my thumbs. Musk is joking with the second part of the line that something evil is coming this way.

It is worth mentioning that single combat is a duel between two people in the context of a battle between two armies, used mostly in classical antiquity and the Middle Ages.