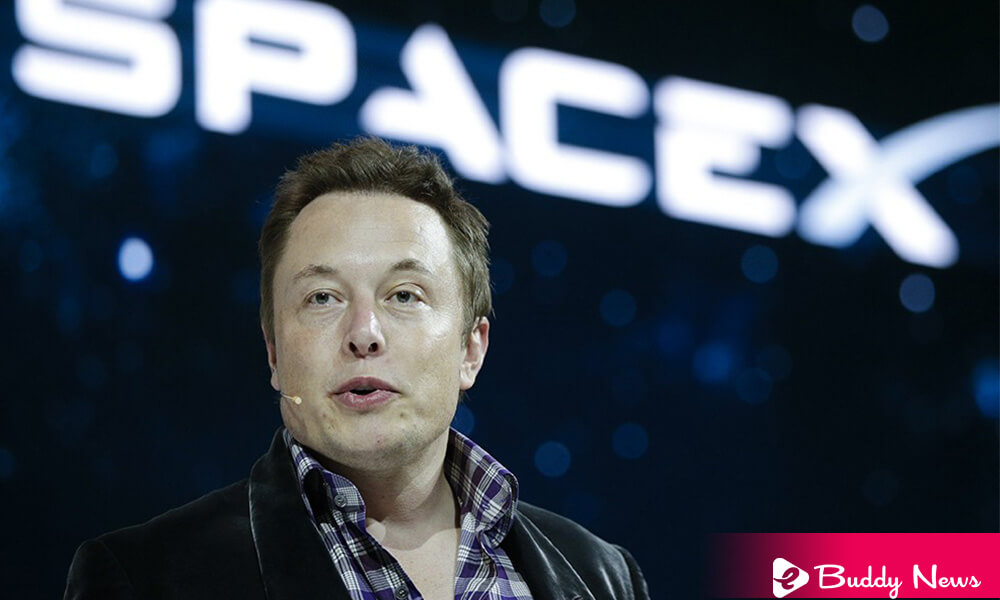 The director of the Russian Space Agency, Dimitry Rogozin, warned that Russian technology and expertise are needed to prevent the ISS from collapsing against the United States or Europe.

Rogozin tweeted last Friday that if you block cooperation with us, who will save the ISS from an uncontrolled orbit and fall into the US and Europe. He tweeted after President Joe Biden announced sanctions over the Russian invasion of Ukraine.

However, Musk responded to Rogozin’s warning on future of ISS with the SpaceX logo.

In the same post, a Twitter user asked about Rogozin’s warning on the future of ISS to Musk if SpaceX would prevent the ISS from falling to Earth, Musk responded to that tweet and replied affirmatively.

He also responded to a tweet that showed the ‘ISS’ without ‘the Russian segment and a SpaceX Dragon.’

Musk finished as a good thread.

According to the professional, the International Space Station -ISS could suffer a diplomatic decline inside. If not lifted the economic blockades imposed on Russia, this incredible infrastructure that orbits the Earth could go out of business. Course and crash, either against the United States or Europe.

Rogozin said that the United States blocks cooperation in several messages he shared online. Will he save the ISS (International Space Station) from an uncontrolled descent out of orbit and a fall on the US or Europe?

He added that there was also the possibility that a 500-tonne structure’ could fall on India and China. He wanted to know whether they wanted to threaten them with that possibility. He further tried to understand if they were ready for them. The ISS did not fly over Russia, so all risks were theirs.

The said warning came after a new announcement by Joe Biden, the president of the United States. He assured that the sanctions imposed on Russia would also degrade its aerospace industry, including its space program.

It should remember that the ISS, led by the United States, Canada, Japan, Europe, and Russia, has two major divisions: one American and one Russian. That keeps the station’s electrical and life support systems up to date in the first case. At the same time, the Russian section is responsible for controlling the propulsion system that maintains its orbit. For this reason, for Rogozin, it is important to consider that Russia will most likely not be able to keep the ISS afloat in the face of blockades.

It is important to remember that the commander of Expedition 66 on the Space Station is precisely the Russian Anton Shkaplerov. He will be in space until March 30, 2022, when he will return to Earth after almost a year in orbit. The other Russian in ‘Expedition 66’, seven crew members Made Indian one, is Pyotr Dubrov.