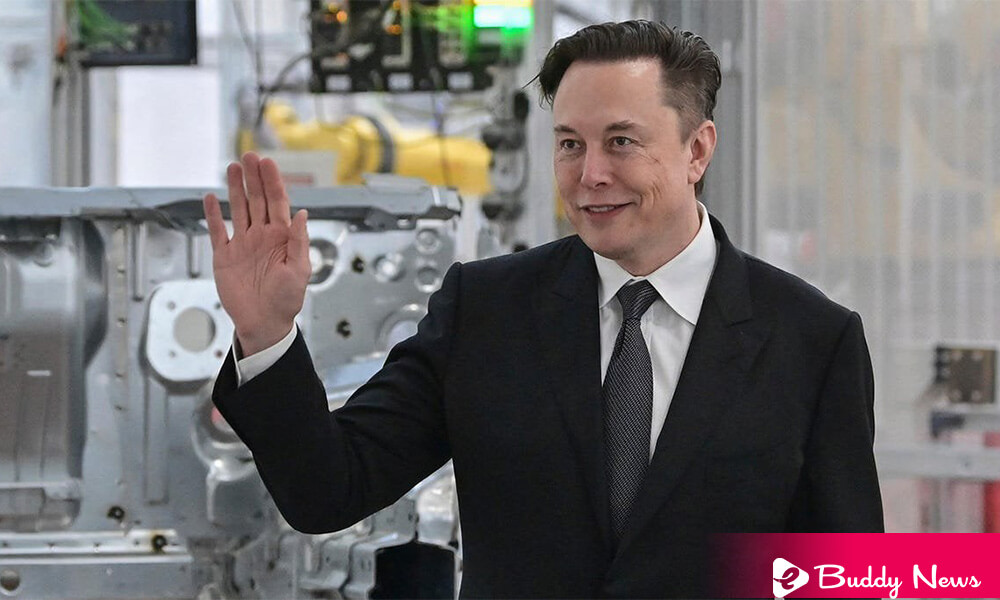 Elon Musk buys Twitter for $44 billion, and he is the new owner of Twitter. The platform was born in 2006, a social network committed to brevity and instantaneity. For many, it serves to measure social humor, at least indirectly. The company’s board finally accepted the offer that it had refused a few weeks ago. It sold the company for 44,000 million dollars: it will become the property of Elon Musk and a consortium of investors. Morgan Stanley stands out, which contributes about 25,000 million.

What follows in the landing of Elon Musk on Twitter? He agrees to add another 21,000 million to complete the purchase and pay the associated expenses.

After hours of rumors and expectations, Twitter announced that they sold the company to Elon Musk in a statement. Elon Musk buys for $54.20 per share in cash, a transaction valued at about $44 billion, which includes the transformation of Twitter into a private firm. Now, of course, we will have to wait for the approval of the other shareholders and the US regulatory entities, something that both parties believe will happen in 2022.

Musk tweeted that he hopes even his worst critics stay on Twitter because that’s what free speech means as rumors mounted that Twitter’s board had changed its mind and accepted his offer. The tycoon, on April 14 for the company, in operation, then valued at 43,000 million dollars.

Initially, the Twitter board members refused the sale to Musk. They were even activating a poison pill mechanism to stop him. But sometime over the weekend, after Elon Musk showed that he had the necessary financing for the purchase because he didn’t have that kind of money in the bank, they changed their minds. Today, they agreed to the sale.

In the text he sent to the US SEC on April 14, Elon Musk explains that he invested on Twitter in March when he bought 9.2 percent of the company. It was so because Musk believes in its potential to be the platform for free expression worldwide. He believes that free expression is a social imperative for a functioning democracy.

Musk’s manifest intention is to remove the company from the stock market and stop trading on the stock exchange. Like others, Musk believes that the influence of short-term shareholders is more concerned with the temporary value of the company share than with the long-term development of the platform. It impedes the proper functioning of Twitter.

That staunch defense of freedom of expression brought Musk multiple problems throughout his life. It includes the status from lawsuits against him to having to leave the presidency of his company, going through the payment of various fines. Further, he speaks about the inconveniences that he was able to solve. He extends thanks to the infinite resources that his fortune enables, and that allows him to think away from the laws of the countries, something that is not regularly existing to all the common Twitter users.

Musk is not always steady with his own positions furthermore. To illustrate the same, he sought to stop a Twitter account from tracking his private plane, even though the information was public. And defending his public pronouncements is not necessarily equivalent to defending those of 200 million users.

On several occasions, Musk has said that his first steps as Twitter owner, beyond something as nebulous as defending free speech, will be substantial changes to the service. He modifying things with which he does not agree or that the community has been asking for a long time:

Musk said that free expression is the foundation of a functioning democracy, and Twitter is the digital central square where debated issues are vital to the future of humanity. Musk also added that he wants to make Twitter better than ever by augmenting the product with new features. He made the algorithms open source to make them more trustworthy, beating ‘spam bots’ and authenticating all humans. Twitter has tremendous potential, and he is excited to work with the company and the user community to unlock it.