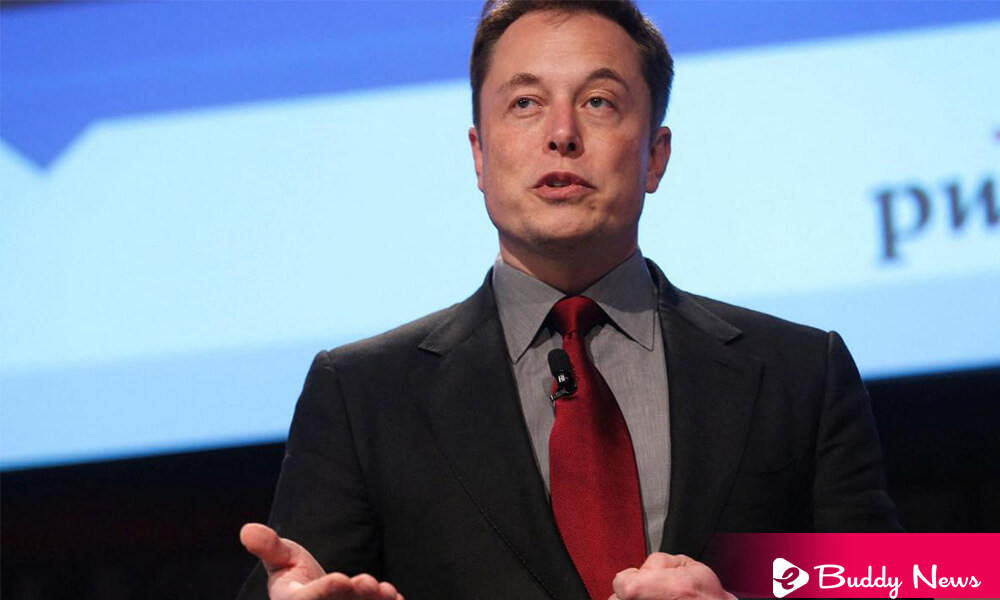 The founder and CEO of Tesla, Elon Musk, buys 9.2% stake in the technology company Twitter indirectly. The owner of the social network of the same name, as reported by the company in a statement sent to the Commission United States Securities and Exchange (SEC).

Specifically, Twitter has indicated that the trust ‘Elon Musk Revocable Trust,’ the businessman is the sole beneficiary, has been the buyer of the shares. After buys the stake, it makes Elon Musk the indirect owner of the entire stake of Twitter.

The trust got made with a package of 73.5 million Twitter shares. Compared to the 800.6 million titles that make up the share of Twitter capital, it represents a 9.2% stake. At the price at which the shares shut last Friday, the participation with which Elon Musk got made is equivalent to 2,888 million dollars.

They communicated the purchase of this package of shares a week and a half after Elon Musk asked his millions of followers on Twitter. If they considered that the social network adheres rigorously to the principle that freedom of expression is essential for democracy.

After two days of the result of the survey, where the majority of his followers voted ‘no,’ Elon Musk wondered if a new social network that complied with this principle was necessary.