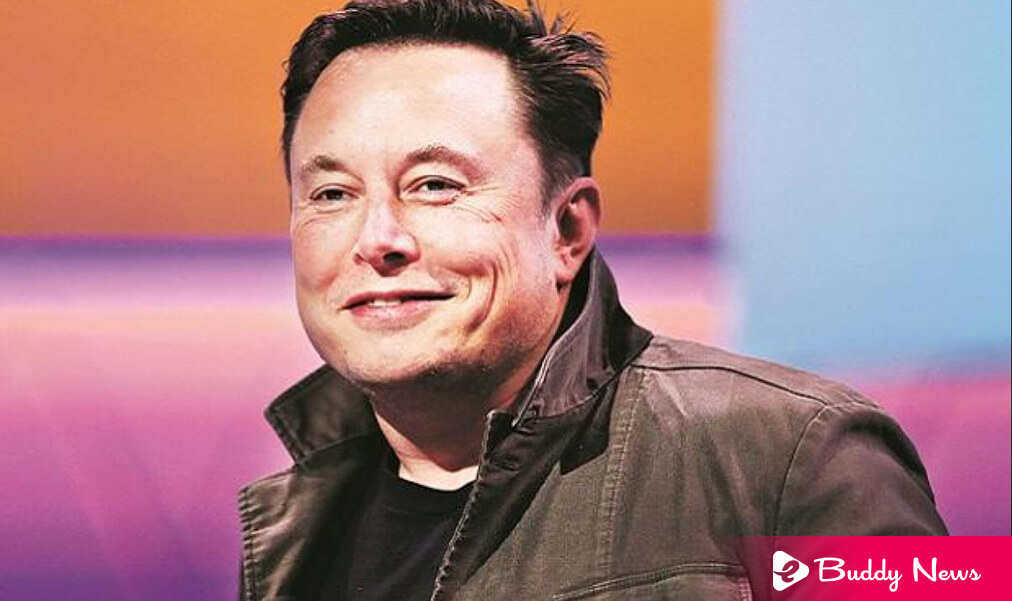 Musk’s assault to gain control of Twitter comes to an end except for a major surprise. The founder of Tesla, Elon Musk, has announced that he will be terminating the Twitter buyout deal because the firm is in material breach of multiple provisions of that agreement.

According to Elon Musk, that breach would be based on the data on the fake accounts that would be false and misleading representations. One of the key points in the proposal to reform the social network was based on the purge of these fake users. At the moment, this situation would have ended with one of the most far-reaching operations at an economic and media level on all of Wall Street.

The magnate has announced it in a regulatory presentation. According to the media, his advisers have already sent a letter to Twitter to formally notify him of the decision to back down and withdraw from the agreement.

In the letter, Musk states that the information he requested has come with ties, limitations of use, or other characteristics of an artificial format, which makes it minimally useful. Musk believes the number of spam bots is substantially more than 5%, he said in the letter, without offering proof.

Apart from the bots, the tycoon also regrets that the firm has made a series of decisions about its business without consulting with the new buyers, an attitude that he would have incurred in breach of the agreements. These measures will have been a series of firings of top leaders, hiring freezes, and other similar exits.

However, after Elon Musk announced terminating the Twitter buyout deal, Twitter has not been slow to respond and has already stated that it will take legal action so that justice forces the operation to become effective.