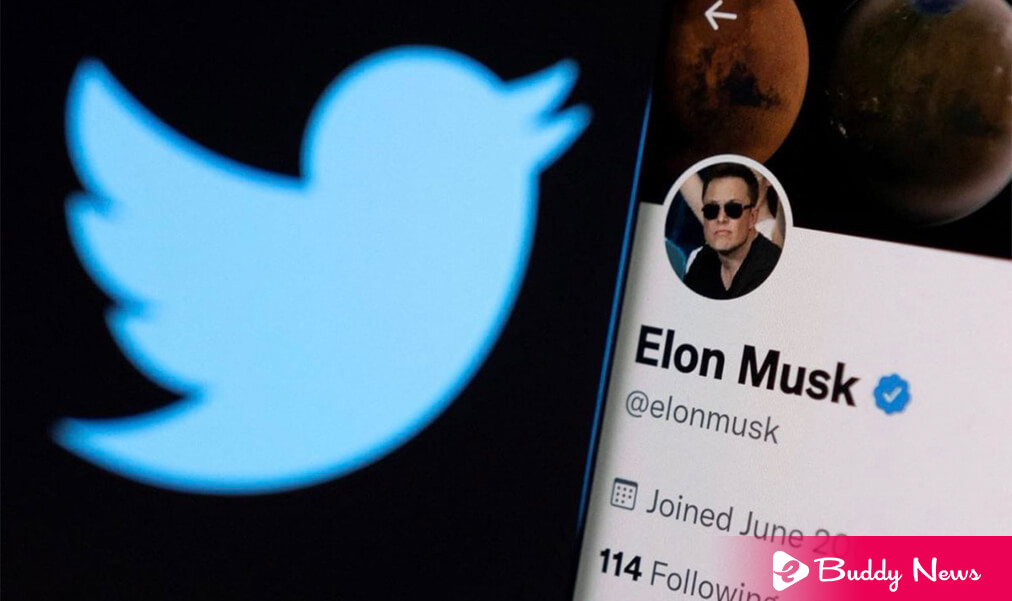 Elon Musk changed the price of ‘Twitter Blue.’ He added new features. In that process, he created a major phishing problem when he allowed verified users the blue badge, who could change their names and impersonate celebrities and entire companies.

So now Elon Musk will have an idea to officially relaunch the ‘Twitter Blue’ membership that would prevent subscribers from changing their name on November 29. If they wanted to, they would automatically lose the blue verification, regardless of whether they are ‘paid users.’

Elon Musk says he will relaunch the Twitter Blue subscription within a couple of weeks, probably on November 29. The idea comes, unsurprisingly, from the Twitter account of Musk. Billionaire and owner of Twitter, whom the authorities are currently accusing of firing employees who disagreed with his ideas about the new direction of the company, got the idea.

The fact that now the users of ‘Twitter Blue’ will not be able to change their names without any end result will come as one more lock to fight ‘identity theft,’ an issue which they have considered it a ‘security risk’ by marketing and advertising agencies such as ‘GroupM .’A couple of days ago, an account posing as the pharmaceutical ‘Eli Lilly‘ tweeted that its insulin products would be free. As a result, the company lost 6% of its market capitalization.

According to a memo by the media, previously, the agency Omnicon Media Group, representing brands including McDonald’s, Pepsi, and Apple, advised clients to pause their investments in Twitter.

The relaunch of ‘Twitter Blue’ has the potential to address security concerns and loopholes that the new verification system opened it and openly allowed for phishing. By the way, Elon Musk could make an announcement by someone else, such as the arrival of ‘Twitter Blue’ in other markets.

If not, the relaunch of ‘Twitter Blue’ looks to be grey. Not because it is not important to put in a new lock to prevent ‘cross-account phishing.’ However, it would be the announcement as it should have been a few weeks ago, with the publicity about a more robust and solid membership coming by that time. We get an affirmative answer with more solutions than problems.