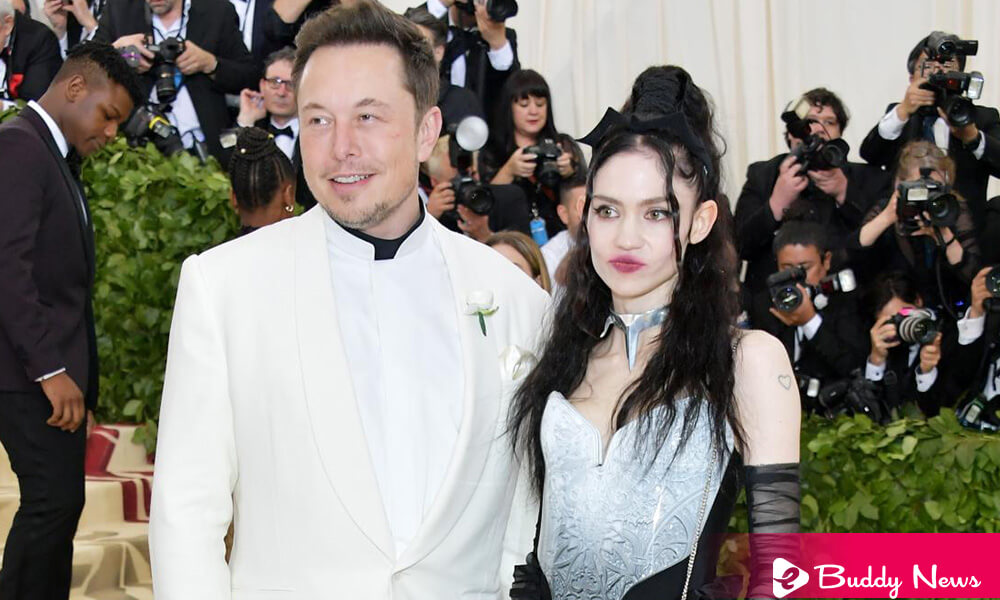 Grimes and Elon Musk do know how to keep a secret. To the surprise of many, the singer revealed that they had received the stork for the second time last December, a great detail of his life that he shared in broad strokes. Musk and Grimes received a girl child and preferred Exa Dark Sideræl, a very peculiar name so curious that she explained one by one. That draws attention to her firstborn, X Æ A-12.

During an interview with the magazine, Grimes confessed the secret since they heard a baby’s cry during the phone call. It was there that she said that, through surrogacy, she and Elon relived the joy of being parents in December 2021.

She clarified that they chose this method since she had serious complications during her first pregnancy, terrifying health problems that she could not go through again.

The happy mom told the magazine about why they chose the peculiar name of Musk and Grimes child, that Exa refers to a supercomputing term, exaFLOPS. At the same time, Dark stands for ‘the unknown.’ Dark matter is the stunning mystery of our universe. People fear it, but it is the photons’ absence.

The Canadian said that while Sideræl is the real-time of the universe, of the stars, deep space, not our relative time on earth.

Grimes does not seem to rule out the possibility of becoming a mother again to make the dream of having another daughter with a special name come true. He assured that a girl named Odysseus was his dream.

Elon, 50, and Grimes, almost 34, managed to patch things up, though not in a traditional way. Last September, the couple would have ended their relationship after almost two years of becoming parents of X Æ A-12. She explained that perhaps she would refer to him as my boyfriend.

She assured the magazine that they were best friends and saw each other all the time. She doesn’t expect other people to understand. For now, she is happy about how she leads the relationship with the father of her babies.