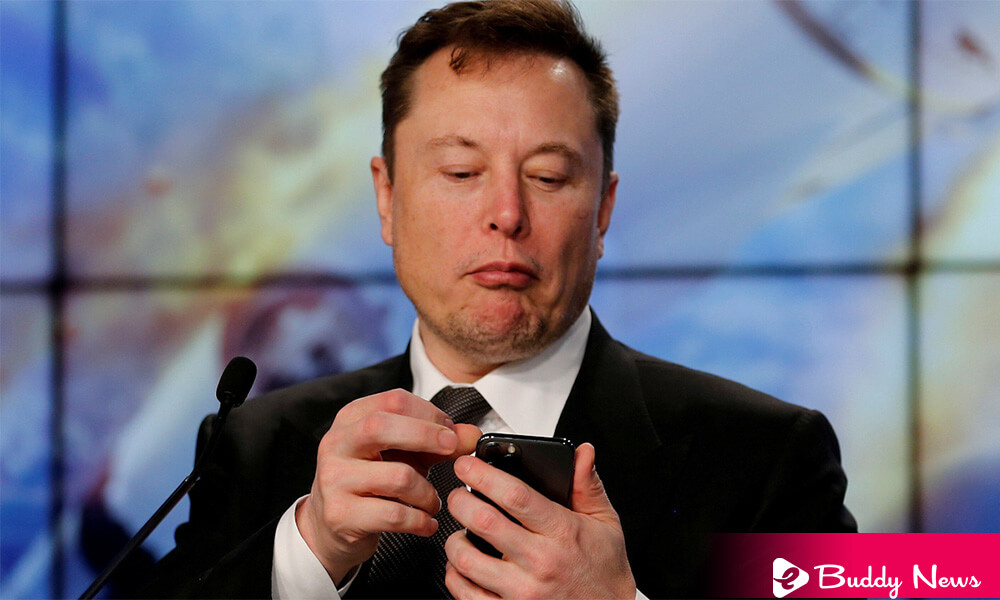 The massive investment of Elon Musk in Twitter took a new turn with a lawsuit alleging. Musk accused of breaking the law in the buying Twitter shares by illegally delayed disclosing his stake. Therefore, he could buy more shares at lower prices.

The New York federal court suit accuses Musk of violating a statutory deadline to reveal that he has amassed a stake of at least 5%. The suit alleges that Musk was accused of breaking the law in buying Twitter shares. According to the complaint, instead of disclosing the fact, Musk did not reveal his position on Twitter until he nearly doubled his share to more than 9%. This strategy hurt less wealthy investors who sold Twitter shares about two weeks before Musk admitted he had acquired a large stake.

Regulatory filings show Musk bought just over 620,000 shares at $36.83 a share on January 31 and then accumulated more shares on almost every trading day through April 1. According to the latest count on Monday, he owns 73.1 million shares on Twitter. That represents a 9.1% share of Twitter.

The suit alleges that by March 14, holding of Musk on Twitter had reached a 5% limit, which would require him to publicly disclose his holdings under US securities law by March 24. Musk did not make the requested disclosure until April 4.

According to the lawsuit filed instead, an investor, Mark Payne Russell, the disclosure sent the Twitter stock up 27% from its April 1 price to near $50 at the end of April 4 trading. It deprives investors who sold shares before Musk’s unduly late disclosure of the opportunity to make significant profits. Meanwhile, Musk continued buying shares, trading at prices between $37.69 and $40.96.

The Shareholders of Twitter sold shares between March 24 and April 4. The suit pursues certification as a class action lawsuit represented by Twitter shareholders. This process could take a year or more than a year.

Musk has spent about $2.6 billion on Twitter stock, a fraction of his estimated $265 billion fortune, the world’s largest individual fortune. In a regulatory filing on Monday, Musk revealed that he could increase his stake after reneging on a deal reached last week to join the board of directors of Twitter.

One of the attorneys who filed the lawsuit against Musk, Jacob Walker, said that he had not contacted the SEC about Musk’s alleged violations of his Twitter involvement disclosure. Walker said that he had guessed that the SEC was well aware of its actions.

The Securities and Exchange Commission has been still arguing in the court since 2018 because Musk made use of his Twitter account to mislead investors. That was so in spite of the fact that Musk and Tesla agreed to pay a $40 million fine to settle allegations by SEC in court. Musk was supposed to get legal approval for his tweets about information that could affect Tesla’s stock price. A requirement regulators say he occasionally violated and now argues is unfairly silencing him.

He often shares his thoughts and opinions. Musk had not responded without delay to a request for a comment posted on Twitter. The New York attorney was representing Musk in his ongoing dispute with the Securities and Exchange Commission. Alex Spiro did not instantly act in response to a query from the media.