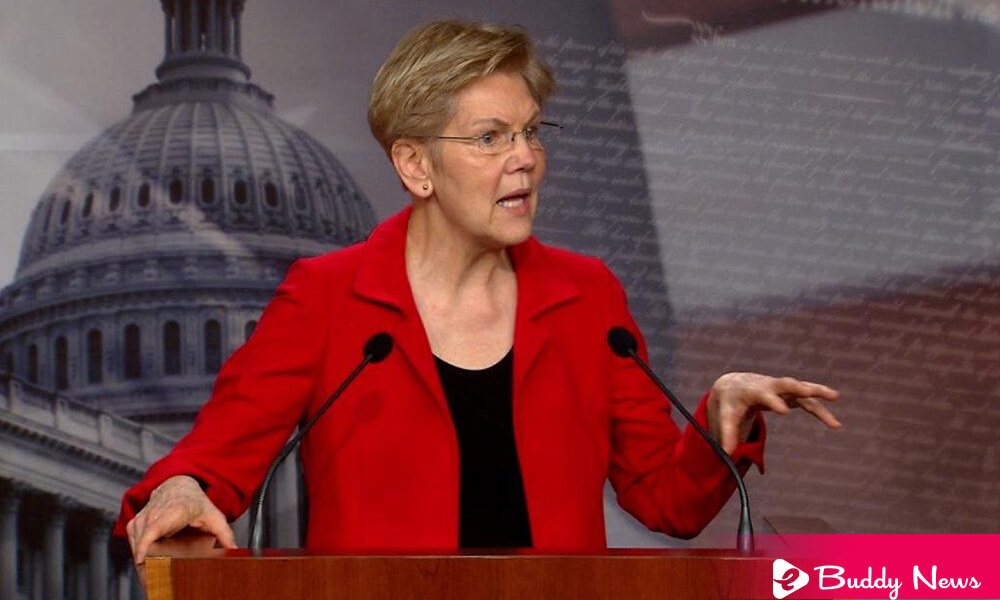 After Democrats control the White House under President Joe Biden, he and other party leaders are assertive to spend heavily to revitalize the economy. And it is addresses income inequality.

Because of this, Massachusetts Sen. Elizabeth Warren proposed a wealth tax for billionaires with the support of two other Democrat persons Pennsylvania Rep. Brendan Boyle and Washington Rep. Pramila Jayapal.

Elizabeth Warren and other two Democrats persons revealed about wealth tax for billionaires that the Ultra Million Tax Act. It would charge an annual tax of 2% on the net worth of households and businesses between $ 50 million and $ 1 Billion. As well as an annual surcharge of 1% on n assets above $ 1 billion, for a 3% tax overall for billionaires.

The controversial proposal, co-sponsored by Vermont Senator Bernie Sanders and others, is similar to Warren’s submitted candidate in the Democratic primary. Taxing the rich served as an initial way for Warren and Sanders to fund their health coverage and child care expansion. And also other proposals when they were competing for the primary nomination.

Elizabeth Warren said they proposed a wealth tax for billionaires, and Congress develops additional plans to help its economy. The estate tax should be at the top of the list to help pay for these plans due to the enormous amounts of revenue it would generate. This money will invest in child care, and early education, the K-12 schooling system, infrastructure. All of these are the priorities of President Biden and the Democrats in Congress.

According to an analysis provided by lawmakers, roughly 100,000 American families would be subject to the tax, which would raise about $ 3 trillion in a decade. UC Berkeley professors Emmanuel Saez and Gabriel Zucman were conducting this, well known for their left-wing work on income and wealth inequality.

The earnings estimate is higher than Warren’s during the campaign in part because of the peak of wealth, particularly among billionaires. They said that they have grown in the past two years and will expect to continue to rise. They estimated it would raise $ 2.75 trillion in a decade and affect 75,000 households two years ago.

Although the coronavirus caused a severe economic recession in the US, it has had a disparate impact on American families. Higher-income households have primarily kept their jobs through telecommuting, and stock market earnings have increased their net worth. Those on the other side of the scale have been disproportionately affected by layoffs and have had difficulty finding new jobs during the so-called K-shaped recovery.

However, taxing wealth could be very difficult. There are questions about whether it is allowed by the US Constitution, and legal scholars are on both sides of the argument.

Additionally, estate taxes can be challenging to administer, as the wealthy often have assets that are difficult to value.