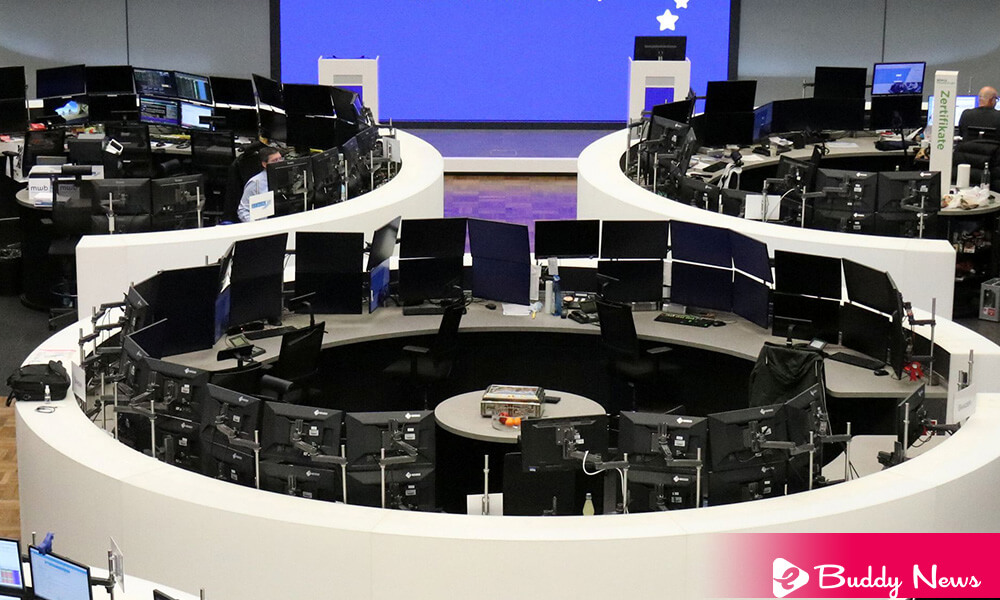 European stocks drop to a four-month low, with auto and technology stocks leading losses after comments from the Kremlin dampened expectations of resolving Europe’s most dangerous military crisis in decades.

The European stocks known as  pan-European STOXX 600 index drop 1.3% to its lowest level since October due to worrying news about the conflict between Russia and Ukraine.

In its fourth straight session of losses, the tech subindex slumped 2.6% to its lowest level since March last year.

The Kremlin said that ‘no concrete plans’ at there for a summit conference on the Ukraine crisis between Putin and Biden. The French leader said the two leaders had decided to meet in principle.

Putin also said his decision would be within hours on the request of two eastern Ukraine regions. It took place by Russian-backed separatists to be recognized as independent, a move that could give Moscow a reason to send troops openly.

Raffi Boyadjian, the principal analyst of investments of the brokerage XM, said that tension over Ukraine keeps investors on their toes at the start of the new trading week. However, France’s latest efforts kept hopes for a peaceful resolution of the crisis.

Boyadjian added the latest developments suggest that the rollercoaster ride for markets is far from over yet. The Ukraine crisis has erupted when traders are also grappling with tightening monetary policy around the world and rising inflation.