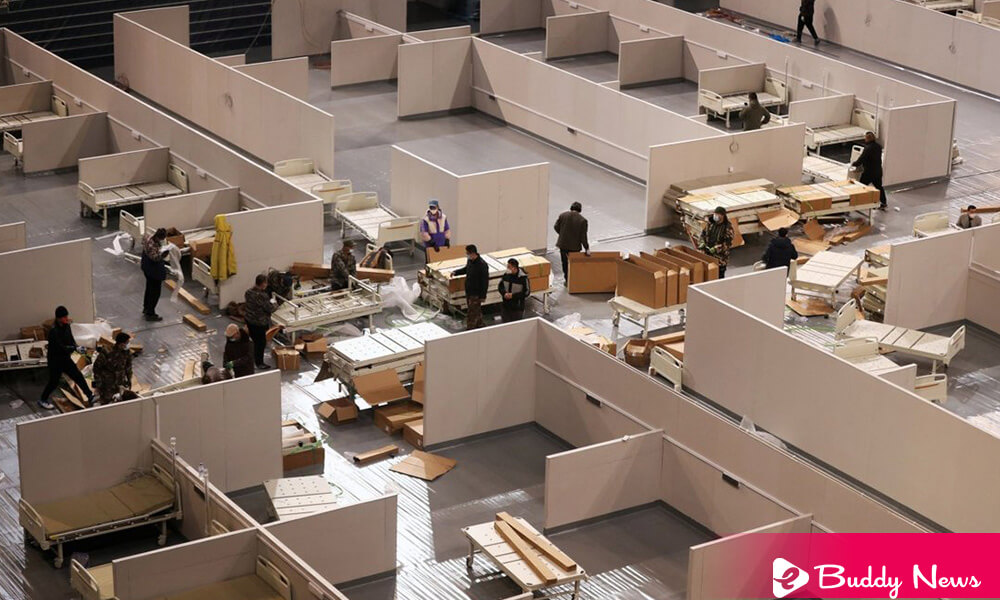 According to the state newspaper, the deputy director of the Jilin Health Commission, Zhang Li, declared this Tuesday at a press conference that five provisional hospitals build with a capacity of 22,880 beds already in the Chinese Province and others are in construction.

The 26 million residents of the ‘Chinese Province of Jilin,’ which borders Russia and North Korea, have been banned from leaving the region. The said guideline is not relevant in China since prohibited the inhabitants of the central Province of Hubei from leaving, whose capital is Wuhan, during the first outbreak of the pandemic in early 2020.

According to the ‘still-current zero dynamic covid policy’ of China, it must isolate all positive cases in facilities set up for this purpose. That adds pressure to the hospital system in places with outbreaks.

Zhang announced special emergency procedures to carry out massive ‘PCR testing’ campaigns, particularly in the most affected places. The capital (Changchun) and Jilin have more than thirteen million inhabitants and are the main cities of the Province.

According to local media, the provincial military authorities have mobilized 7,000 soldiers to collaborate against the pandemic.

Despite the significance of the ‘state of affairs,’ the Provincial Governor, Han Jun, promised to cut the chain of social contagion within a week.

With the concept of zero social contagion, authorities from different places dealing with outbreaks in China recently clarified covid cases. It refers to only registered new covid infections in the isolation facilities for infected people and their associates.

Jilin province has flushed out at least three officials, including the mayor of Jilin city, for their negligence to curtail the outbreak.

As per the official data, 6,380 active cases of Covid, fully or partially confined to Jilin and Changchun, and Chinese Province ready to build more than 6000-bed hospitals in Jilin.

Since the pandemic, the deadly disease has infected nearly 120,504 people in the country, among whom 103,884 have managed to heal, and 4,636 have died. The data is in tune with the official Chinese accounts.