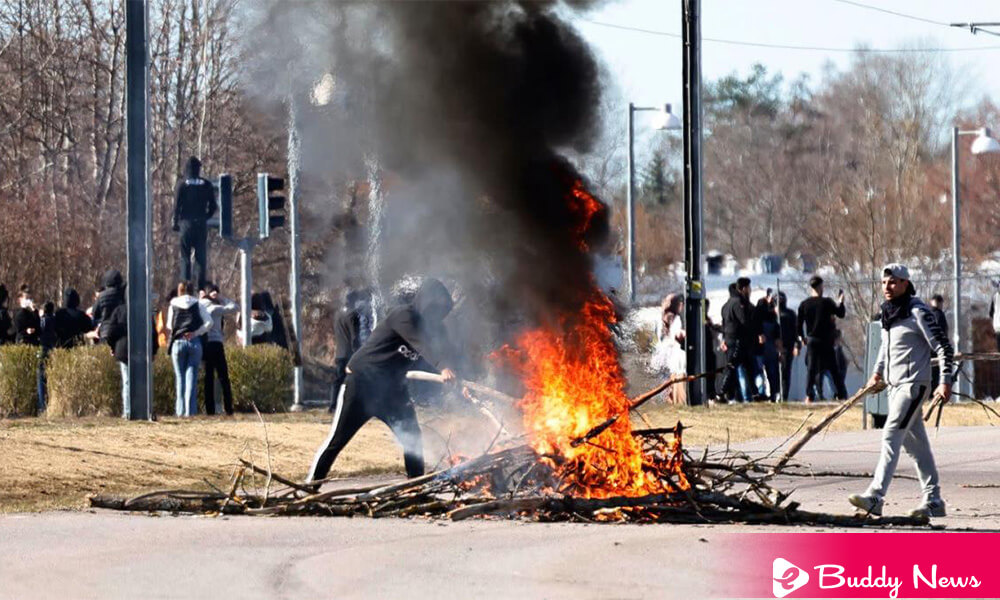 The attempt by a far-right group in Sweden to publicly burn the holy book Quran has sparked riots that have resulted in dozens of injured. Since Thursday, the violent protests have left 26 police officers and 14 civilians injured.

People triggered demonstrations by the presence in Sweden of Danish-Swedish citizen Rasmus Paludan, leader of the anti-immigration and anti-Islam movement Hard Line. Paludan, sentenced in Denmark for racist insults, intends to stand in the September elections but still lacks the necessary signatures to ensure his candidacy.

The Sweden clash started when the man usually organized meetings in neighborhoods with a large Muslim population to publicly burn copies of the Quran, the holy book, leading to dozens of injured.

A neighborhood with a large Muslim population, the armed body, said that the night was quiet after yesterday’s riots in Navestad [in the central city of Norrköping]. He added that police arrested eight people on suspicion of violent disturbances.

In the neighboring city of Linköping, where there were also riots, 18 people were arrested, according to police.

Both cities suffered violent clashes on Sunday, for the second time in four days. They threw stones at police during the riots and burned cars.

On Sunday, the protests flared up again after announcing new rallies, although Paludan ultimately called them off.