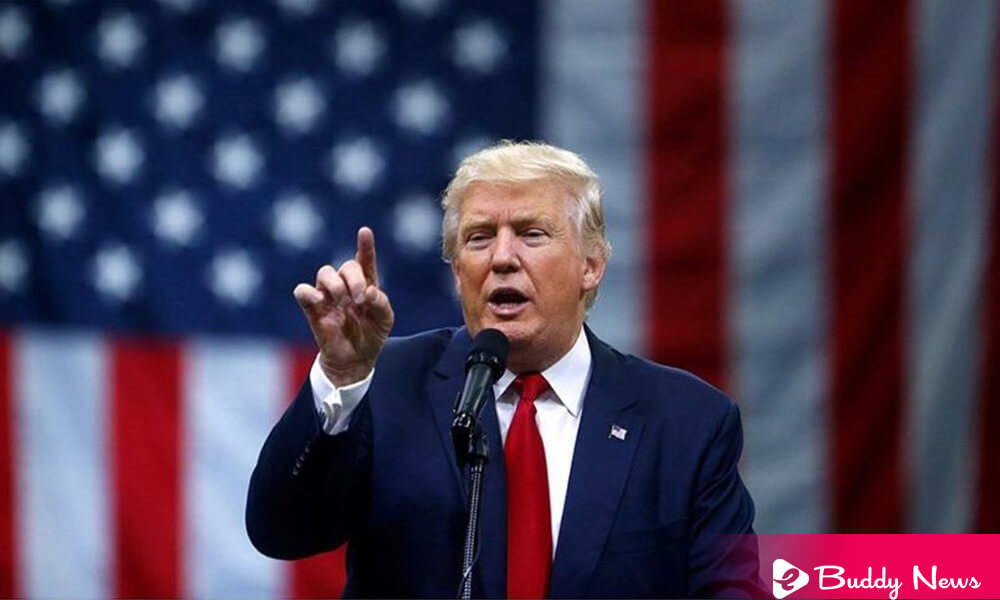 Donald Trump, Former United States President, launched his social media platform called TRUTH intending to communicate with his followers and supporters more than three months after being temporarily banned or suspended on social networks like Twitter, Facebook, and Instagram.

The platform From the Desk of Donald J. Trump collects videos of the former Republican president, his statements in the political action committees sent by email, and other news. In addition, it’s a chance to make contributions.

Presenting the principles behind his platform, Trump declares that Save America, the words at the top of his website. He seeks to expand the achievements of his Administration and support the courageous conservatives who will define the future of the American movement.

And it adds that its objective is to guarantee the maintenance of America First in the foreign and domestic policy of the country. And the pride of teaching the truth about our history and celebrating the rich heritage and national traditions.

Between the commitments that his platform defends and proposes is the defense of innocent lives and the Judeo-Christian values ​​of our foundation. Also, the notion included in the Declaration of Independence is that God has made us all equal and that all must be treated equally before law.

Users can receive notifications from TRUTH when they register if Donald Trump sends a message from his new launched social media platform. Even though there are no response mechanisms to publications of the ex-presidents. And they can give a like and share them through their accounts on social networks.

The website indicates that Nucleus runs the platform. According to the digital newspaper, created this digital company by Brad Parscale, Trump’s former campaign manager.

Trump, who has lived in Palm Beach since he left the White House. He is still banned from most social networks following the assault on the US Capitol on January 6 by many of his supporters. Some of them armed, who had attended a rally of the then-president previously.

The former president Donald Trump has described the veto on social networks as an attack on freedom of expression. In Florida, a Trump follower, Governor Ron DeSantis, has promoted a bill to prevent platforms from taking such measures.