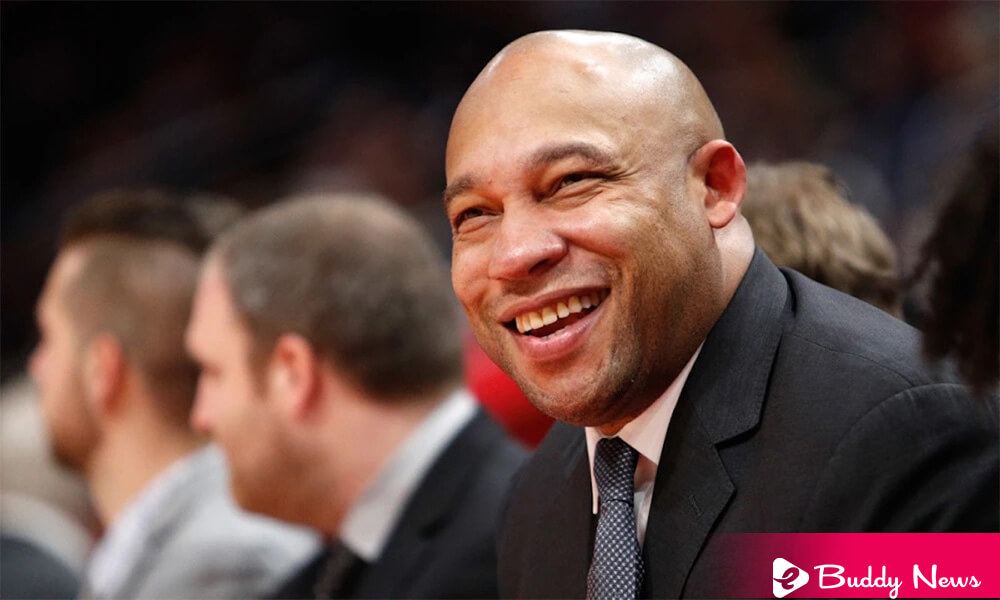 According to reports, Los Angeles Lakers hired Darvin Ham, an assistant of the Milwaukee Bucks and champions of the 2021-22 season as new coach of the team.

Despite signing an extension through 2023, the Lakers fired Frank Vogel in April as the Lakers failed to make the playoffs by racking up a disheartening 33-49 record on the season.

Vogel led the team that won the franchise’s 17th title in the 2020-21 season in the tournament that played in the Orlando bubble. All NBA games have got held in Orlando due to the global emergency created by COVID-19.

The Angelenos interviewed several candidates in recent weeks. Finally, they settled on Ham, who has never been a head coach of the team and is said to have a four-year contract but got recognized in the media as a person of strong character and direct.

Darvin Ham returns to the Lakers as coach because because between 2011 and 2013, he was one of Phil Jackson’s assistants with a team that contained players such as the late Kobe Bryant, Pau Gasol, and Dwight Howard.

After their last championship year, the next Western Conference champions eliminated the Lakers in the first round of the playoffs, the Phoenix Suns. This season, the Lakers team did not even compete for a position in the Play-In tournament, which offers at least two more opportunities for playoffs entrance.

Among the other finalists that the Lakers interviewed were Terry Stotts, the Portland Trail Blazers coach, and Kenny Atkinson, who is currently an assistant with the Golden State Warriors. This team will play in the NBA Finals.

Ham was part of the Detroit Pistons, who in 2004 beat the Lakers’ superteam that included the legendary Bryant, Shaquille O’Neal, Gary Payton, and Karl Malone.