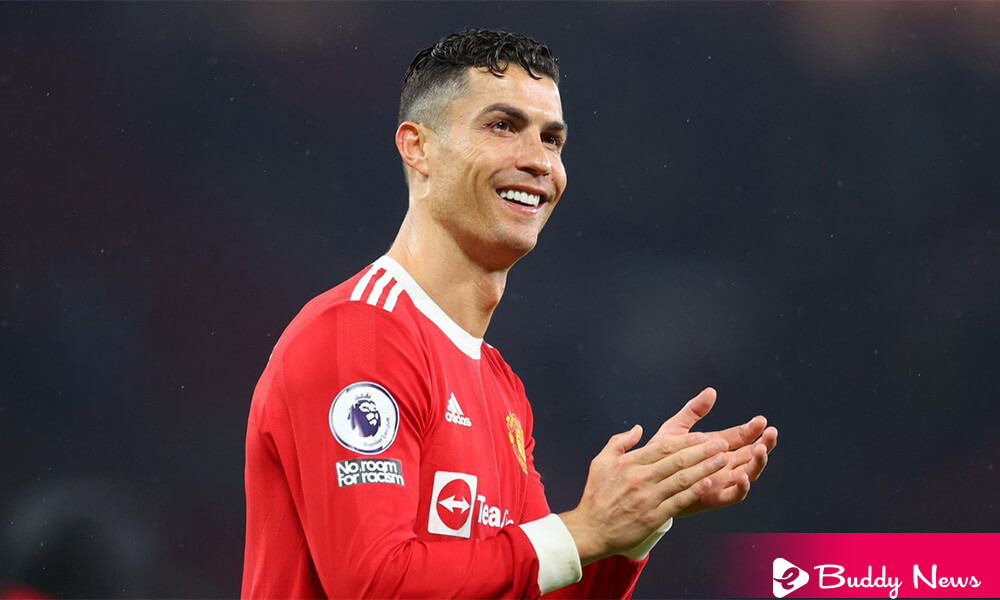 There have been many more rumors about the possible departure of Cristiano Ronaldo from Manchester United can able to play in the Champions League. However, Ronaldo is happy with the arrival of Erik ten Hag on the Red Devils’ bench.

In a revealing interview by the media, Cristiano Ronaldo declared that he was happy with the arrival of Erik ten Hag. He knew that Erik ten Hag did a fantastic job for Ajax and was an experienced coach. However, they have to give him time. Things have to change the way Erik wants.

Erik ten Hag is a professional football manager and former player from Dutch. The head coach of Eredivisie club Ajax has now joined as a new manager of the Manchester United team from the start of the 2022–23 season. Ronaldo says everybody at the club is excited to welcome Erik ten Hag as their new manager.

The Portuguese star Ronaldo wants United to return to the limelight. He hopes they succeed. Of course, if we succeed, all of Manchesters will also succeed. He wishes him the best.

The all-time Champions League goalscorer concluded that they are happy and excited, not only as players but also as fans. He wishes him the best and we believe that we will win trophies next year.