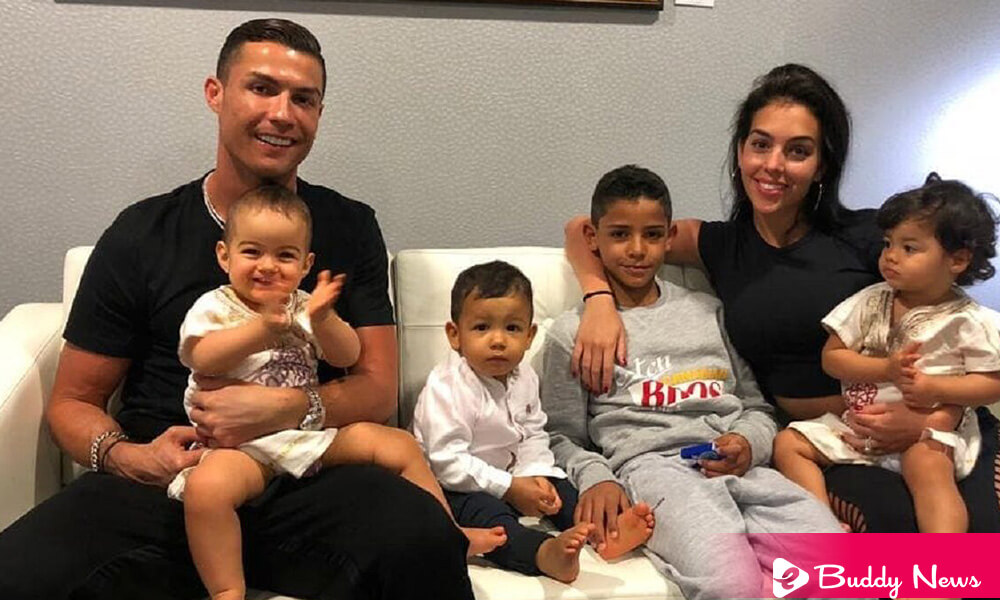 Cristiano Ronaldo announces terrible news about the death of one of his twin son. The Portuguese star and his partner Georgina Rodríguez published a letter on social networks.

The little one was one of the twins that the couple had been waiting for months, of which only the girl survived. In fact, in the letter, they pointed out that the little girl’s birth is what has given them the strength to be able to digest the painful situation.

Ronaldo couple announces that the death of their newborn son was with their deepest sadness. It is the most disturbing pain that parents can feel. Only the birth of their daughter gives them the strength to live this moment with some hope and happiness.

Finally, they reiterated their gratitude to all the health elements who did everything possible to save the little boy’s life, which would be Cristiano’s first with Georgina. In addition, they asked that we respect his privacy at this time.

They also mentioned that they want to thank the doctors and nurses for their care and support. They are devastated by this loss and ask for privacy at this difficult time. Baby, you are our angel. They will always love him.

In October 2021, the couple, Cristiano Ronaldo and Georgina Rodríguez, announced that they were expecting twins. They would join the four eldest children of the Portuguese star, who were looking forward to meeting their little brothers.

The couple has received multiple messages of support from Ronaldo’s mother, Dolores Aveiro, and their sister Katia. They have joined with footballers such as Álvaro Morata, Diogo Jota, and David De Gea.