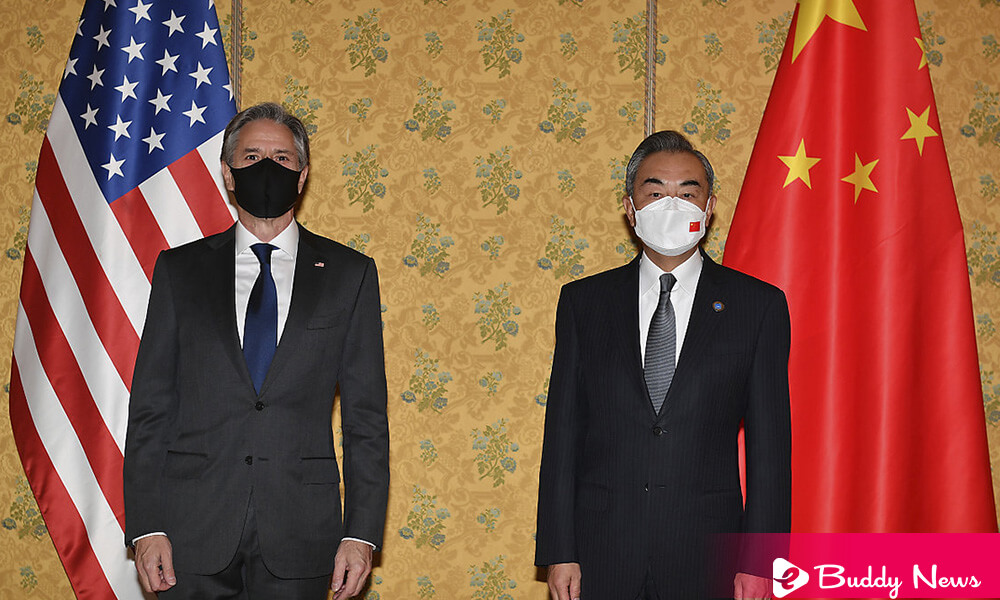 After December 23, the president of the United States, Joe Biden, signed into law the Prevention of Forced Labor of the Uyghur ethnic group. China quickly came out to criticize and warned the US for the position and interference through its official media of the North American country about the ban products bill. They claim that this breakthrough on the Asian giant will harm their own companies in the USA worldwide. And also accused of spreading capitalist globalization forced labor within its territory.

After last December 23, President Joe Biden signed into law the Prevention of Forced Labor of the Uighur Ethnicity project. That prohibits the entry to the US markets of those products made in the autonomous region of Xinjiang, in which there is worrying evidence that the Chinese communist regime exploits the Uyghur ethnic group. It was predominantly a Muslim, such an ethnic group. Chinese oppressed them and even attempted to force the disappearance of this culture.

Following this new law signed by Joe Biden, China decided to use its official means to respond to such complaints. The first argument of the Chinese regime was to mention that such meddling will result in worsening shortage problems in the microchip market. Especially the Intel company would be affected by such policies and complaints and the corresponding effect on others. Also, American capital companies use the goods produced in the region.

On the other hand, the Chinese regime enlisted its academics to dismiss such exploitative charges. It is the case of academics from Jinan University in Guangzhou, in the southern province of Guangdong of China. They dedicated themselves to carrying out investigative work on the working conditions of the cotton industry in Xinjiang. According to Chinese academics, they concluded that it took up such oppression or forced labor did not exist. It is also the demand of Western industries to exploit the companies themselves. In addition, they highlight that the production process of the cotton industry in the region is highly mechanized. Therefore, they cannot suspect such complaints by the USA.

As a result of this report, the China warned the US about ban products bill that such interference is an important supplier to the industry as the Asian giant. It would impact the supply chain of raw materials worldwide. In addition, the Chinese authorities accused the North American country of attacking its international competitors through false accusations to eliminate the competition.