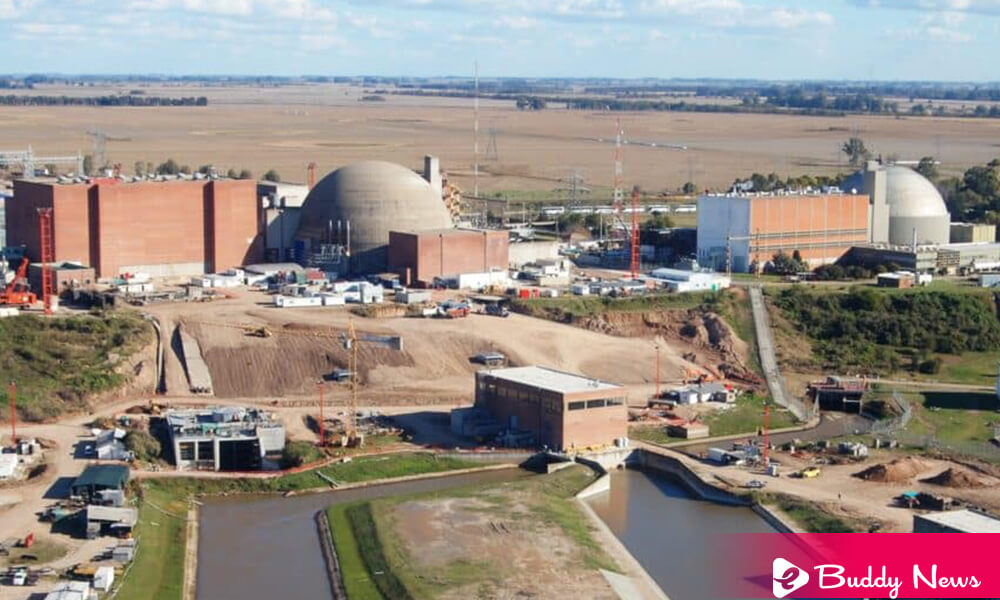 The Under Secretary of Electric Power of the Nation, Federico Basualdo, the governor of Buenos Aires, Axel Kicillof, the Chinese ambassador to Argentina, Zou Xiaoli, and his Argentine counterpart in China, Sabino Vaca Narvaja, were present to signed in a contract. They held the event virtually due to the current ‘health restrictions’ and the authorities of both companies.

The National Executive Branch approved the project as part of the Nucleoeléctrica Argentina Action Plan, on 23rd June, in the previous year. It involves an investment of more than US$8,000 million, in addition to the creation of some 7,000 new jobs.

The EPC (engineering, purchasing, and construction) contract with China provides engineering, construction, procurement, commissioning, and delivery of an HPR-1000 type plant. That will use enriched uranium as fuel and light water coolant and moderator.

The president of Nucleoeléctrica, José Luis Antúnez, stressed the significance of concrete actions to supply Argentina’s electricity demand with basic, clean, safe and sustainable energy. And it combats the effects of climate change affects the planet.

Atucha III will contain a gross capacity of 1,200 ‘MWe’ and an initial reasonable life of 60 years. It will allow the expansion of national nuclear capacities. We express our thanks for the transfer of technology to manufacture fuel elements.

According to the planned schedules, the construction works will begin at the end of the current year. They will require the creation of more than 7,000 jobs and an approximate integration of 40% of national suppliers.

Kicillof said we all know that we have no development or possible future without energy. Therefore, it is a great pleasure for me to accompany that firm.

Fulfilling all the preceding conditions stipulated therein, the corresponding authorizations from the competent authorities of both countries stand out. The financial and technology transfer agreements will tag along with the ‘EPC contract’ signing.

From Nucleoelecrica highlighted that this important event represented the end of the cooperation and mutual understanding cycle in June 2010. The beginning of a ‘new one’ will be of auspicious prosperity for both nations. And it will strengthen ties for the peaceful development of nuclear science and technology, clean energy generation, and industrial development. Both the companies foresee that readily.

Nuclear Energy Is The Main Factor In The Energy Transition

The construction of a new ‘Nuclear Power Plant’ will support the diversification of the ‘energy matrix.’ Thus it ensures a reliable, safe, and clean energy supply.

In turn, the maintenance of nuclear energy as a source of generation will accomplish the international commitments assumed by Argentina in climate matters.

Nucleoeléctrica Argentina is the public company that manages and builds nuclear power plants.

The state company has extensive experience in the direction and execution of large nuclear projects.

Thanks to the capacities developed to execute projects. The company also provides engineering services to other nuclear companies globally, including CNNC subsidiary companies.