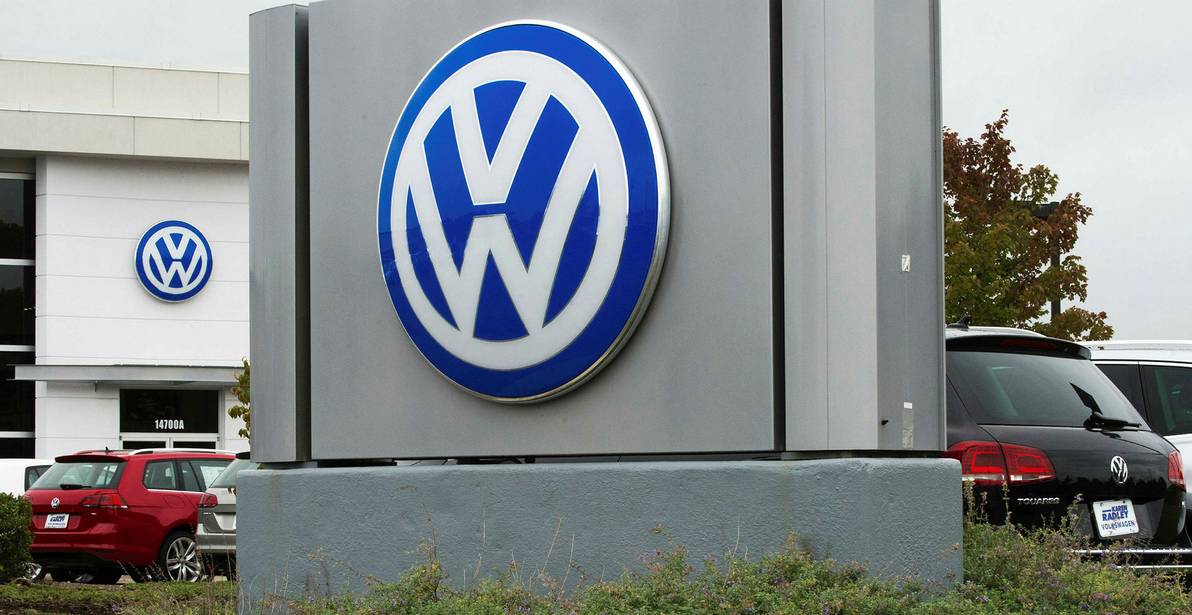 Volkswagen trucks and electric buses division will invest $1.7 billion in new technologies, including power transmission systems, stand-alone systems and cloud-based software, Andreas Renschler, head of the division, said in an interview. in Hamburg.

A VW battery truck, called e-Delivery, will leave Brazil’s assembly lines in 2020, while German manufacturer MAN and Scania will offer fully electric buses next year to USA cities, to be added to hybrid systems of biodiesel and natural gas.

“We believe in a wide range of transmissions and alternative fuels, depending on local availability, social and local demand and customer needs,” Renschler told a news conference. “It is therefore crucial that strategists adopt a technologically neutral approach” to any regulation. 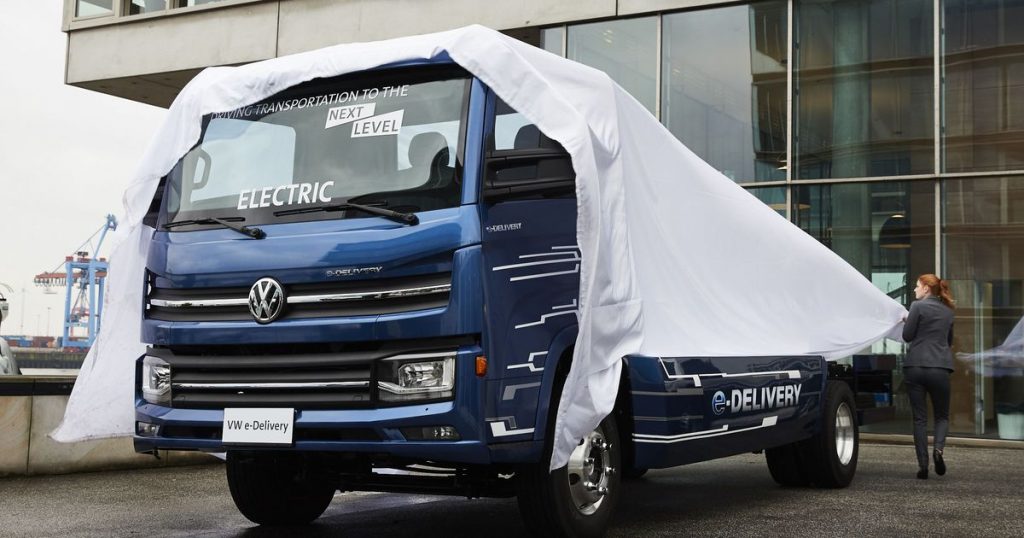 Electric trucks for local deliveries are likely to exceed a 5% market share by 2025, according to Renschler. That compares with a forecast of about 25% for battery-powered cars.

Commercial vehicle manufacturers have been slow to develop electric models because the loads are heavier than for automobiles and cover a wider range of industry needs.

The complicated thing is that the vans already vary considerably throughout the world due to the differences in the norms, which makes difficult the construction of vehicles in volumes big enough to generate economies of scale.

Following the scandal of the Volkswagen emissions scam, some municipalities want to ban diesel engines to reduce air pollution.

German competitor Daimler, the world’s largest commercial vehicle producer and former employer of Renschler, has stepped up the development of engines including fully electric and hybrid versions as well as digital services to defend its leadership. 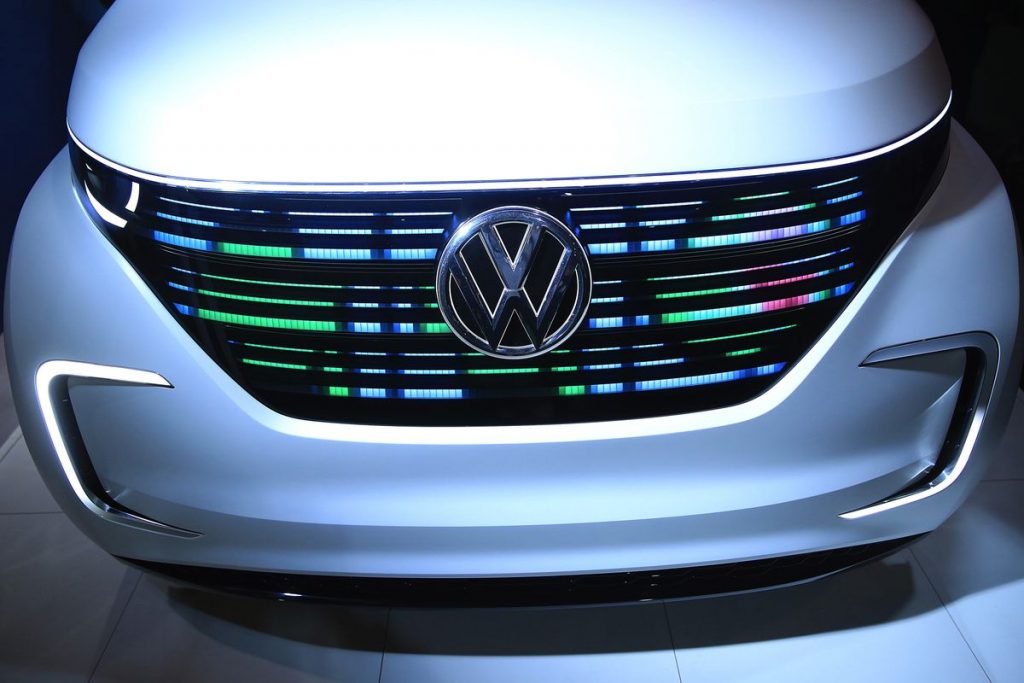 Volkswagen is also facing new rivals such as Tesla, which will launch a battery-powered truck on November 16. Better battery technology will be key to making electric trucks more attractive by reducing operating costs, Renschler said.

“With city buses, we are just reaching a break-even point compared to conventional solutions,” added the executive. “Electric delivery trucks are expected to be economically convenient in 2020-25,” while long-haul heavy-duty batteries will take longer to bring profits to their owners.