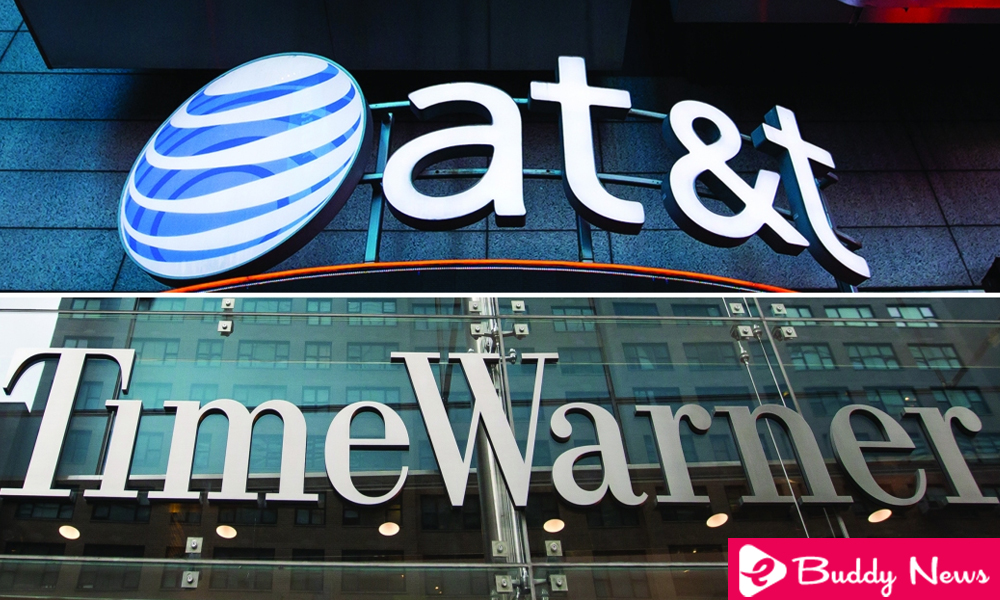 AT&T Inc and the US Department of Justice are discussing possible conditions for government approval of the $ 85.4 billion purchase of Time Warner Inc by the second largest wireless operator in the United States, according to sources close to the matter.

The Media reported earlier Thursday that the Justice Department was considering filing a lawsuit to block the deal and that both sides were not close to reaching a deal.

The Department of Justice did not immediately respond to a request to comment on it.

The media did not say what were the points of conflict in the DOJ negotiations with the merging companies. 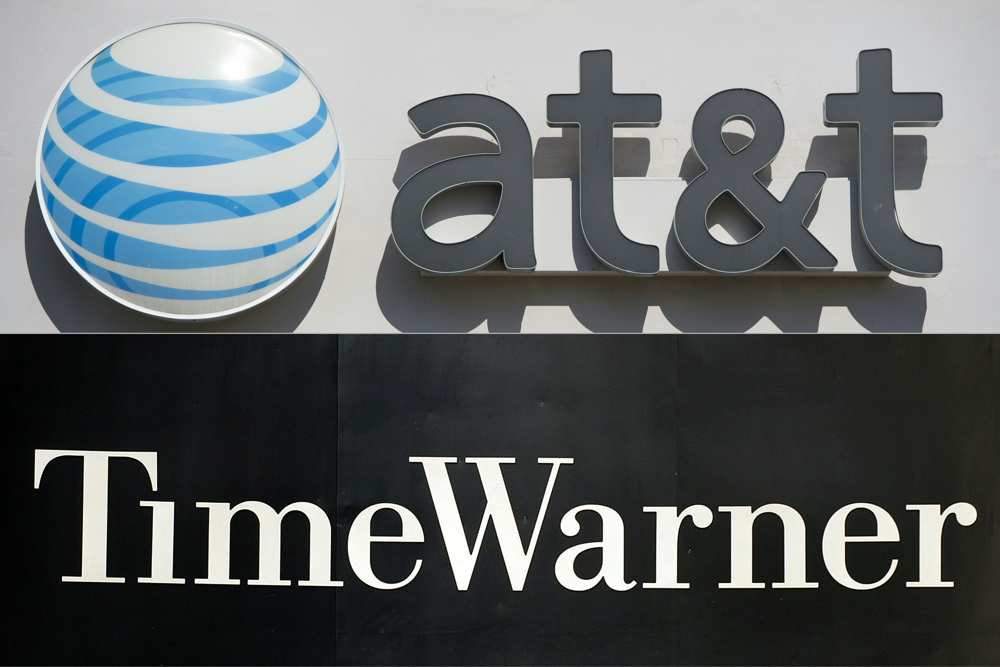 AT & T has previously said that the agreement could be closed by the end of the year. Executives of the company have repeatedly expressed their confidence that they will reach an agreement with the regulator.

“When the Department of Justice reviews any transaction, it is common and expected that both parties prepare for all possible scenarios,” AT & T said in a statement.

“For more than 40 years, vertical mergers like this have always been approved because they benefit consumers without taking competitors out of the market,” AT & T said. “Although we will not comment on our discussions with the Department of Justice, we do not see any legal or factual reasons for this transaction to be an exception,” he added.