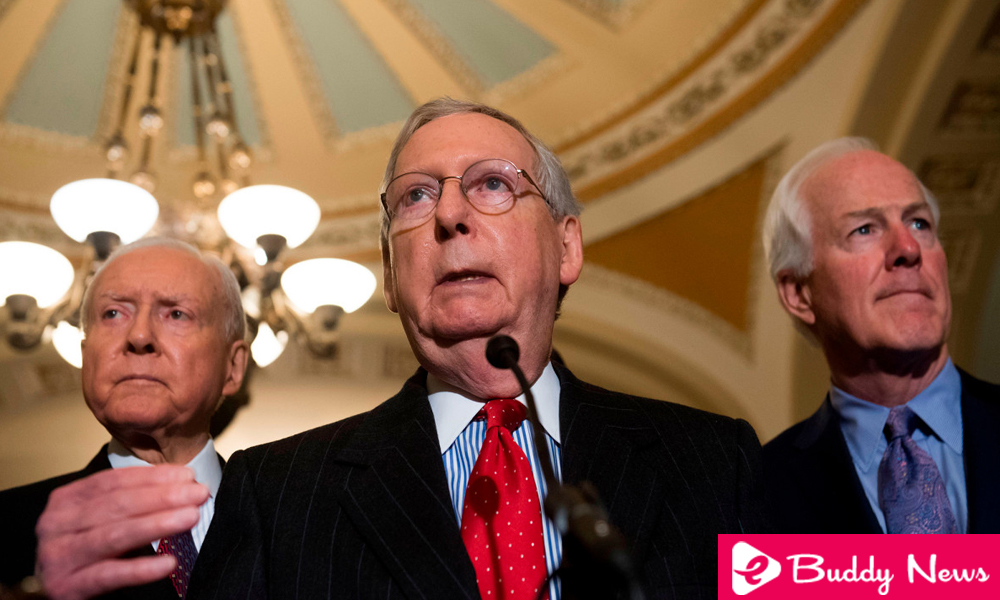 The US Senate approved the deepest fiscal reform in 30 years early this Saturday and paved the way for Donald Trump’s first major political victory. The text, which underwent last-minute alterations written by hand in the margins, in a frantic two-day debate, went ahead with the support of 51 Republican votes and the rejection of 48 Democrats and a Republican. Now, this bill must be harmonized in a bilateral commission with which it left the House of Representatives on November 16, which coincides with the guidelines.

The tax cut amounts to about $ 1.5 trillion over two years, with companies as the main beneficiaries. Lower corporate tax from 35% to 20% -less than the rates applied in France or Japan and twice the minimum exemption families (12,000 to $ 24,000 for couples), among other measures, that grosso modo are the I like the conservative ideology more antifisco.

The legislative proposal also takes the opportunity to eliminate a key mandate of Barack Obama’s health reform: penalties for those Americans who do not purchase health insurance. At the last moment, in addition, the senators incorporated some modifications, such as the maintenance of the minimum alternative rate (an additional minimum tax that was created to prevent companies and high incomes from dodging the Treasury by means of deductions and deductions) just as it is for companies and with an adjustment for individuals.

Once harmonized, the text will return to the Chambers to be ratified, and Trump will then be able to sign the law, something he hopes to conclude before the end of the year. The experience of this week, however, shows that nothing can be taken for granted in that commission that must merge both texts, and that the devil hides in the details.

The difficulties to save the project in the Senate have contributed to the poor relationship of the Republican president with several of the senators of his own party: the rifirrafe that Jeff Flake, from Arizona, starred with Trump a little over a month ago was sounded, and Now he has been one of the legislators that have placed the most obstacles to bless the reform. Even so, this Friday he ended up supporting her. Who opposed until the end was Bob Corker, of Tennessee, who asked for last minute changes – such as eliminating or reducing some sales – to reduce the amount of money that the plan will entail. 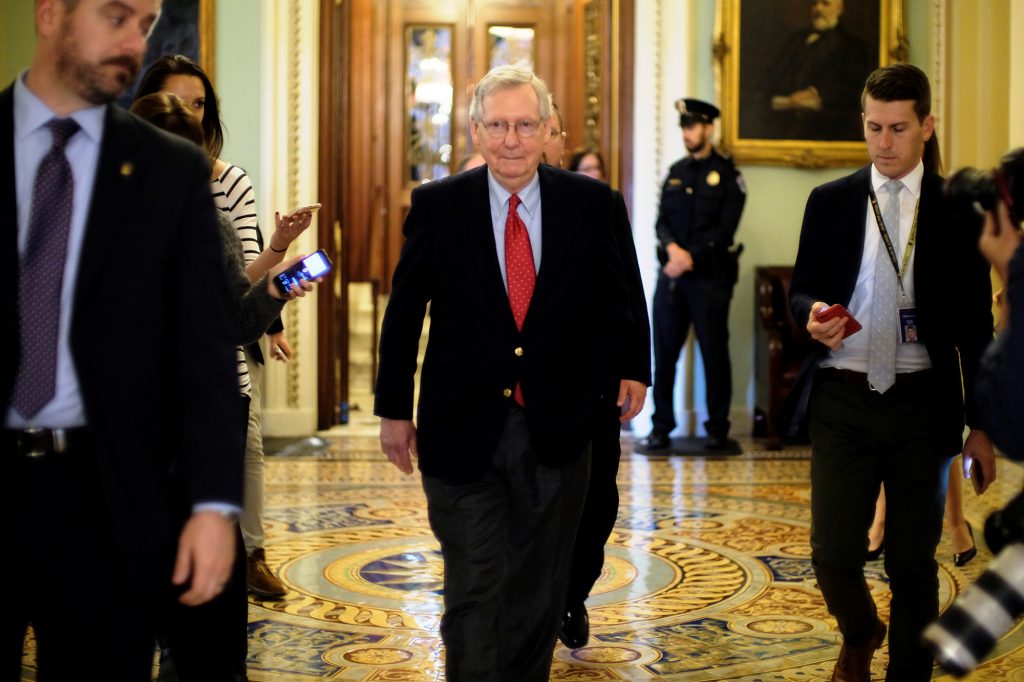 Because beyond the internal struggles, the accounts in Washington were not very clear. On Thursday, when the discrepancies ended up causing the suspension of the session until this Friday, the Taxation Committee of Congress had just released a report warning that the public deficit would increase by a billion over a decade as a consequence of that tax reduction, when the objective of its ideologists is that the stimulus to the activity -and its consequent additional public revenues- compensated for the reduction of the tax rates.

Trump could not afford another failure after the Obamacare debacle. The Republicans were clear that they wanted to overthrow the health reform of the Democratic president, but failed to agree on an alternative model. This time, the political cost of not being able to get the deep fiscal modification forward was much greater, for several reasons. First, because it is added to the previous one; secondly, because it is already close to completing the first year of government marked by the lack of significant victories in the legislative chambers and third because the markets already assumed these fiscal stimuli and a change of script would undermine business confidence.